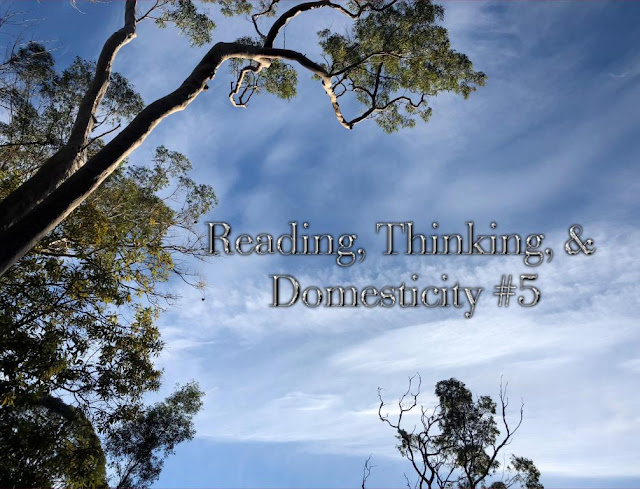 Sometimes it\’s helpful having your birthday at the end of the year. It acts like a \’pause and reflect\’ moment before heading into a new year. On my birthday in December, my husband gave me a card with a list of things that happened in 2018:

*  Our third child got married
*  Our second grandchild (a boy this time) was born
*  Our first grandchild turned 1 & we started looking after her one day a week
*  One of our sons completed his plumbing apprenticeship
*  Another son had a major job change
*  Moozle, our youngest, became a teenager & had her Grade 7 Cello exam which she passed with honours
*  We did some home renovations and slept on camp mattresses on a tiled floor for 10 weeks. I ended up with a compressed nerve in my neck and had to have a few weeks of physio.
*  Moozle and I did a 1,600 km (1000 mile) round road trip together

He didn\’t write it on the card but this happened just before Christmas:

*  After having worked as a contractor for over two years with a company they decided to put my husband \’officially in the system.\’ This required a police check.
Said police check came back and he was called into the HR office and told to leave immediately as the police check showed a list of serious criminal offences dating back about 7 years, including time spent in prison.
My husband asked for details, said he\’d never been to court (except to serve on a jury!) let alone prison, but they refused to give him any information.
He was told he could only appeal via the third party company who conducted the police check. This company sent him emails, which he didn\’t get because the company he works for locked him out of their system.
Eventually he received a copy of the report and it showed he was working at his present employment while supposedly serving a prison term! Mmmm. Knee jerk reaction from HR who didn\’t bother reading the report properly.
Ten days later, with no pay during that time, after much to-ing and fro-ing with his employer and the third party who had conducted the police check, he received word that he didn\’t have a criminal  record after all. No apology or acknowledgement from the third party that he had been falsely accused.

And, yes, he was compensated – well, his company paid him for the time he had off, humbly apologised etc. Most of his fellow workers were appalled and angry and a couple of them knew of others in similar circumstances & they weren\’t surprised.

This was a very interesting experience in light of our current climate here with the Government\’s latest Encryption Laws and privacy. We were privy to the details of another man\’s criminal record, and my husband was automatically deemed to be guilty and had no right to offer a defence to his employer.
It also made us realise how difficult it must be for anyone trying to find work after serving time in gaol.
Francis Schaeffer wrote these words in 1976 and I think they are relevant even more today:

\’I believe the majority of the silent majority, young and old will sustain the loss of liberties without raising their voices as long as their own life-styles are not threatened. And since personal peace and affluence are so often the only values that count with the majority, politicians know that to be elected they must promise these things. Politics has largely become not a matter of ideals – increasingly men and women are not stirred by the values of liberty and truth – but of supplying a constituency with a frosting of personal peace and affluence. They know that voices will not be raised as long as people have these things, or at least an illusion of them.\’

\’50 years ago, parents read things to children that children could not read themselves, that were not directed primarily at the senses, and that contained deep formal and material lessons for the children…But it has never been a good thing to indulge the senses as an end in themselves. The senses have always tried to dominate the intellect and to distract us from what matters more.\’

A Culture of Reading has some excellent reading suggestions. 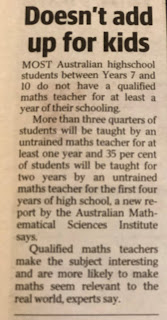 Nicholas Clifford, Professor Emeritus at Middlebury Liberal Arts College in Vermont, USA, is a Librivox narrator I\’ve listened to and I\’ve enjoyed everything he\’s done. Fortunately, he has 79 solo recordings, many of them classics. 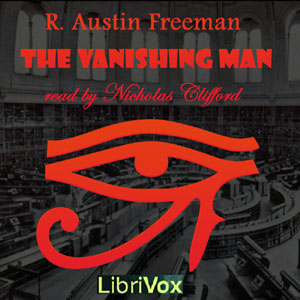 The Vanishing Man by R. Austin Freeman (1862-1943) is an interesting mystery/crime novel with a focus on Ancient Egyptian artifacts and practices.

Many of Freeman\’s books feature the medical/legal forensic investigator, Dr John Thorndyke.  The Vanishing Man was published in 1911 and was also published as The Eye of Osiris. 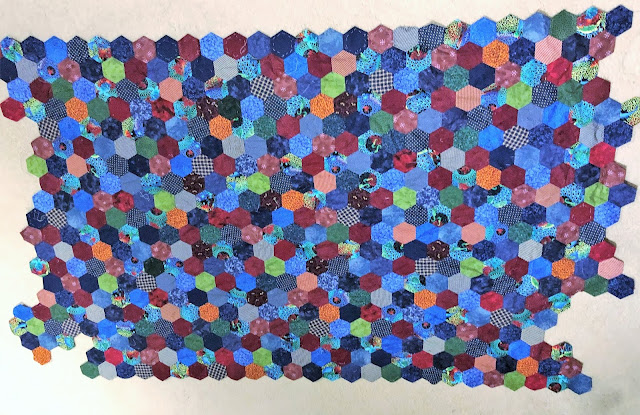