In a previous post I mentioned that we were planning to do a combination of Years 8 & 9 over 18 months.  This is the Year 7, 8, & 9 in Two Years plan at AO that I\’m modifying – we started at Week 25. As we were finishing up Year 7 when I decided to do a Year 8 & 9 combo, it frees us up to add in other areas we want to cover. I haven\’t finalised everything yet, but here are some of the selections that we have already started or are planning to start at some stage, including some Australian substitutions.

* Continuing Tozer\’s book The Root of the Righteous

**  By Searching by Isobel Kuhn – as with Year 7, I\’m including a missionary biography/autobiography  in devotional reading.

*** C.S. Lewis or another title in the AO Year 8 selections

I think I\’ve mentioned before that we didn\’t finish Trial & Triumph in the early years of AO so we started Saints & Heroes in Year 8 to cover some of the lives we missed earlier on & it\’s been a better option for us, I think.

As per AO Year 8 with the exclusion of Plymouth Plantation.

I started using the TruthQuest History guides when I was putting together my own curriculum with my older children. Since we started AmblesideOnline about 8 years ago, I\’ve used them not so much as a resource for finding books, but for their commentary on the times we\’re studying and the worldviews those time periods espoused. I\’m using this one for Year 8 and generally have Moozle read the commentary sections. I\’ve had to purchase my copies from the USA. If I\’m only after one or two books I find christianbook.com has reasonable postage to Australia (or used to have when I last looked!) The downside to these books are that they are spiral bound & one of mine already had the cover coming apart when I received it new. 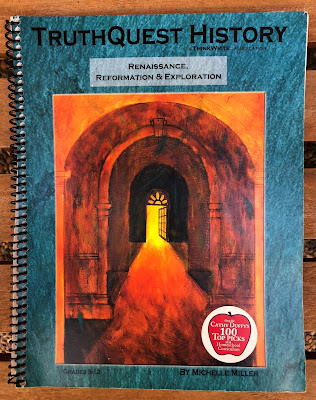 **  *** Longitude by Dava Sobel – I read this aloud about 8 years ago but Moozle wouldn\’t remember it. AO schedules it in Year 9, which will work out to be Term 2 in the combined schedule I\’m doing (i.e. Week 1 here)

Grammar of Poetry is scheduled in Year 7 but I\’ve ended up spreading it out so at the moment we\’ve done 25 out of 30 lessons. It\’s interesting but gets quite technical in places and could do with some better examples in some of the exercises.

Apologia Botany – this is an alternative book AO recommends for Botany & I\’m using it because we already had it.

Signs & Seasons by Jay Ryan – I bought this before it was on the AO booklist but it\’s a little difficult to use if you\’re in the Southern Hemisphere. Moozle reads sections that are applicable to us & sometimes parts that are not because it interests her. As for experiments/observations – we\’ve had a couple of occasions to observe some interesting sights, the lunar eclipse the other month, Mars, blood-red moon, for example, rather than what the book recommends.
I\’m reading The Planets by Dava Sobel, which is a literary approach to the solar system. I was considering using it with Moozle but my thinking so far is that it would be better for an older student. 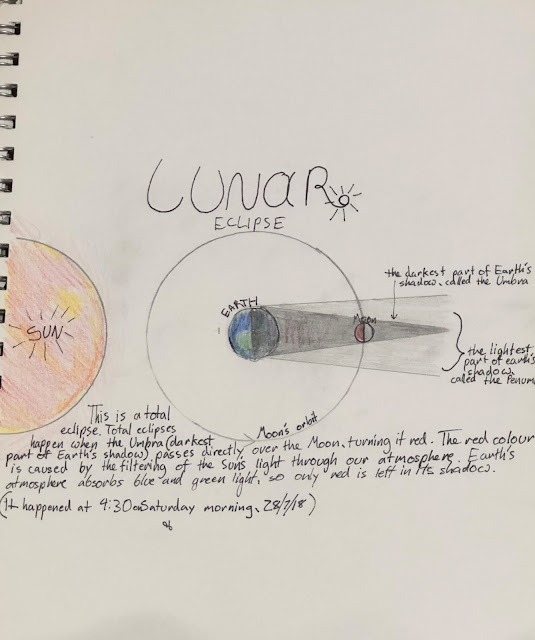 The other week Moozle read Chapter IV – What We See at the Beach and made a Notebook entry: 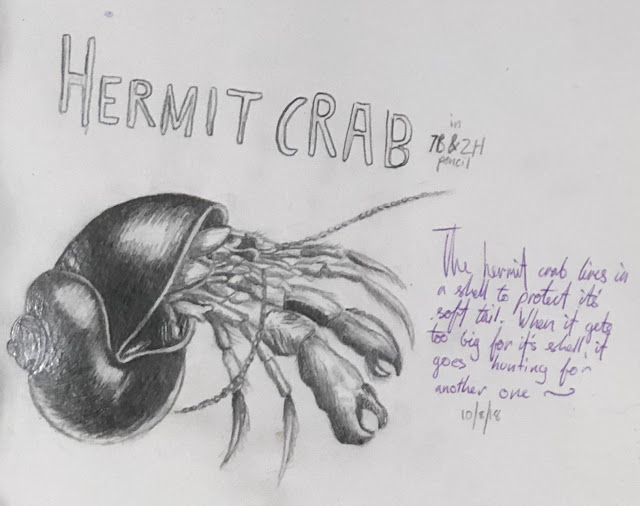 We\’ll be following the science schedule here (the combined AO Years 8 & 9) with the exception of Adventures With Microscope & First Studies in Plant Life.

Blanket of the Dark by John Buchan (1931) – a story of intrigue against Henry VIII. An enjoyable free read that fits in the AO Year 8 timeframe. Free for Kindle here. 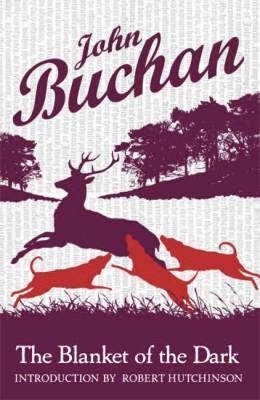 Lady in Waiting by Rosemary Sutcliff (1956) is set in Elizabethan times and tells the story of Bess Throckmorton, Maid of Honour to Queen Elizabeth, who becomes secretly engaged and later married to Walter Ralegh (Raleigh). It\’s been a long time since I read this book and I just remember that it was quite a sad story. Moozle said it wasn\’t one of Sutcliff\’s better books (it probably didn\’t move quickly enough for her) but it was quite good. 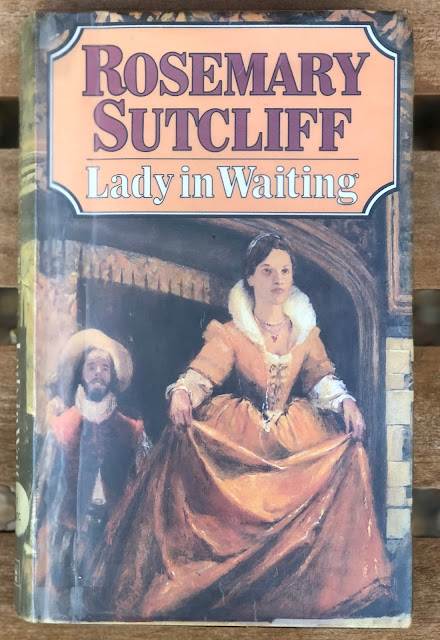 The Black Arrow by Robert Louis Stevenson – a story of the Wars of the Roses. Free for Kindle here.
I\’ve been reading Stevenson a bit lately & he is a great story teller. I\’d recommend any of his books. 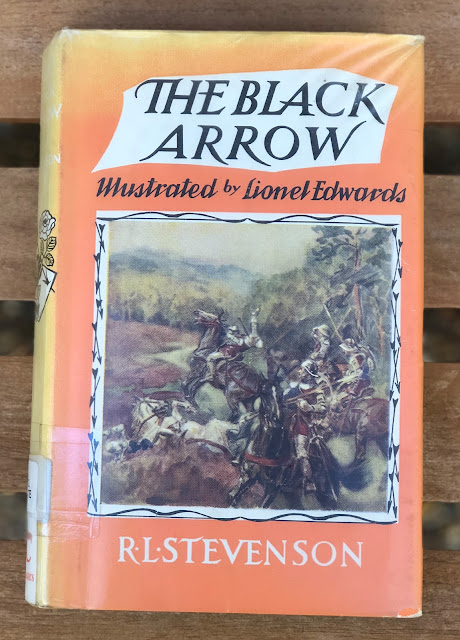 Plutarch
I tend to alternate Shakespeare & Plutarch term by term, as we don\’t always have time to do them both each week. These are the two I plan to do:
** Cicero
*** Demosthenes

Watercolor Workshop by Sasha Prood – Moozle\’s older sister bought her this and she\’s using it to develop her watercolour skills and techniques. 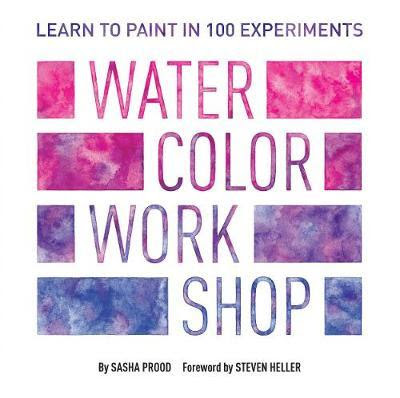 Continuing with Latin Alive! from Classical Academic Press & very happy with it.

Moozle finished the second year of French for Children (Primer B) but unfortunately, the next Primer in the series won\’t be ready until next year sometime. Classical Academic Press suggested French First Year or French Second Year by Eli Blume in the meantime but it\’s only available from the USA and when I enquired it was going to cost me $200 Australian for shipping alone!!!
I bought an older edition second-hand but when I received it there was no answer key & I haven\’t been able to source one, so it\’s not much good to us. So at present we\’re using \’Living French\’ by T.W. Knight (it\’s ok but Moozle isn\’t really inspired by it) until I decide what to do…

Moozle is reading all her \’school\’ books on her own. I\’d previously read How to Read a Book by Adler aloud but she\’s getting more out of it reading it on her own.

I\’m still reading James Herriot\’s All Creatures Great and Small to her – it\’s sort of our Natural History book but it\’s mostly just for fun.

I recently pulled these books I\’ve had for many years off the shelf: Beautiful Girlhood originally by Mabel Hale but this edition has been revised by Karen Andreola. I\’m using the Companion Guide, which I think is out of print, very loosely. Sometimes it has Scripture verses to study or ideas – again, I\’ve got the book so I\’m using it. I do this about once a week. 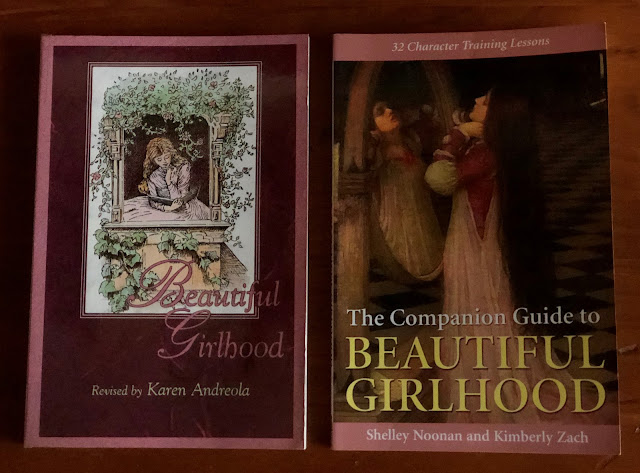 We\’re revisiting these folksongs I\’ve used when the boys did Year 8 a number of years ago.

I\’m sure I\’ve forgotten a few things here but life in general has been very full. Lots of good things which I may get to post about later.
This verse from a hymn has been on my mind this past week:

For the love of God is broader
Than the measure of the mind;
And the heart of the Eternal
Is most wonderfully kind.
See My Homeschool for some Australian options for high school