For those of you with book gobblers, you know how difficult it can be to keep up with their reading habits. I\’m constantly asked the question, \”Do you have any books I can read?\” I have shelves and rooms full of books but they\’re not always age appropriate, and sometimes I can\’t believe how fast my 13 year old girl reads. But I shouldn\’t really be surprised as one of her older sisters was also a ridiculously fast reader. Sometimes I tell her to re-read something and she often does, multiple times. These are some of her recent new titles, plus some of her re-reads.

\’As Peter wanders around the ruined castle of Carreg Cennen he makes an amazing discovery – a rusted metal gauntlet. As he slips it on to his hand he is transported back to the fourteenth century, to a time when his Norman ancestors held the castle.
Accepted as the eldest son of Sir Roger de Blois, Peter learns how to hawk, fight, and shoot a longbow – but when a rebellion arises, it\’s up to Peter to escape from the besieged castle and fetch help.\’

This was one of my husband\’s favourite books as a young teen and all of our children have enjoyed it. A re-read for Moozle & one of her favourite books. 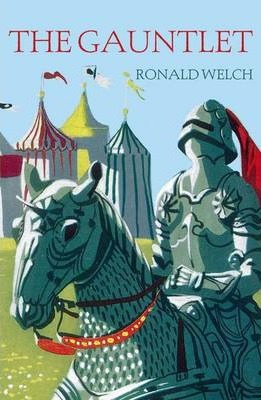 A thrilling and sometimes humorous adventure set in war time Europe in the fictional country of Silvania. Peter Howarth is parachuted into enemy territory in order to find and rescue the brilliant scientist, Dr Helpmann, before the enemy catches him and forces him to reveal his important discoveries. A re-read and highly recommended for ages 10 years and up. Moozle has read this multiple times. 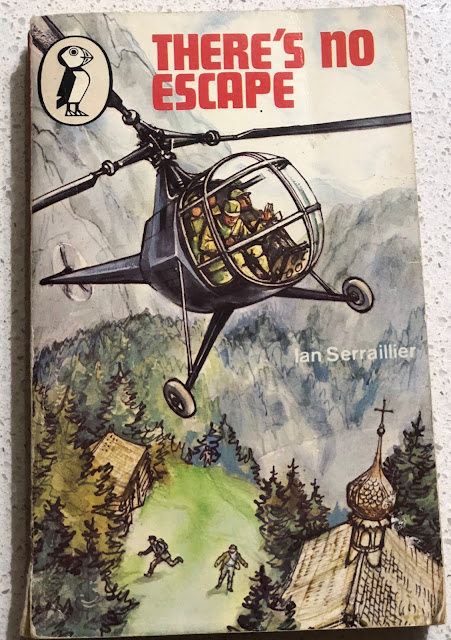 Set in turbulent 16th Century Japan when powerful warlords fought for supremacy. Haugaard is a skilful writer who captures the feel of the times.

\’I shall begin my tale on that day when I lost not only my father, but my mother and my two older brothers as well. A storm swept our land and when it passed I was the only survivor of my family. In the morning of that day my name had been Murakami; I was a bushi, a knight\’s son whom every woman in the village would fondle and spoil. Before the sun set I had been given the name \”Taro,\” a servant\’s name, and I was of no more importance than that name implied.\’

I\’d recommend this book for confident readers about age 13 years and up who are interested in history. There is a profusion of Japanese names which some readers might find confusing and it is a bit brutal in places, which isn\’t surprising considering the time period.
This was the first time Moozle read this book. 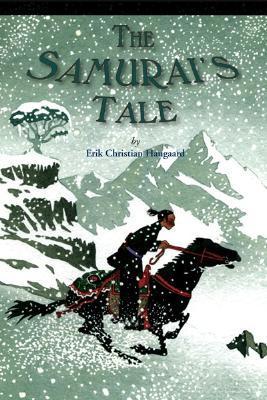 Although Conan Doyle is best known for his Sherlock Holmes\’ character, he has a good number of historical fiction titles that aren\’t as well-known & they are all excellent. Sir Nigel is a swashbuckling knight errant in the service of Edward lll, who goes looking for honour and renown to gain the hand of his lady-love, who waits patiently in England.
Sir Nigel, although written at a later date, is the prequel to the The White Company, which recounts the adventures of Alleyne Edricson, who is in the service of the middle-aged and married Sir Nigel.
This gets re-read fairly frequently. 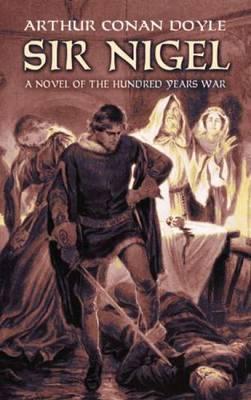 Information about this author may be found here. Both books are set in the early 1800\’s, are based on an actual Naval officer and are historically accurate. I picked these two books up secondhand & got my husband to preview them before I handed them over to Moozle. She enjoyed them & would like to read others in the series. Both these books are suitable for about age 12 years and up. 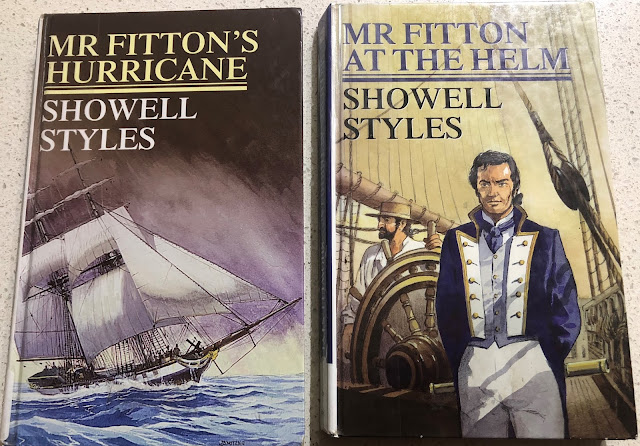 This is a re-read & we\’ve had this book for many years. If you can find a copy, it\’s a great read for anyone interested in WWI and flying. If your children like Biggles, they\’ll be happy with this book. My children loved anything like this and if the interest is there this book is really suitable for any age. 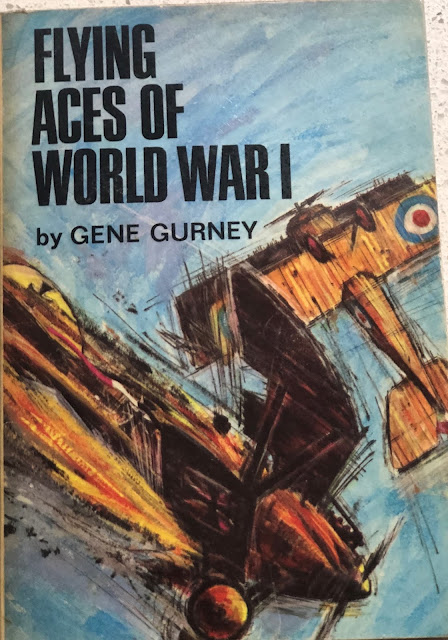 A Newbery Honor book set in the time of the Conquistadors. O\’Dell writes well but his books are often a little dark and sad, so it\’s probably good to give them a quick preview to see if they are suitable for your child. First time reading. 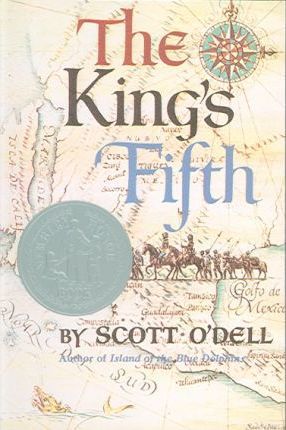 The Snow Smugglers by Patrick Pringle (1939)

This is a book I picked up secondhand recently. It\’s a good adventure story especially for boys (8 years and up) who are reluctant readers, and while Moozle read it and didn\’t mind it, it was a bit too predictable plot-wise for her. Two young lads, Geoffrey and Keith are on a school excursion in Paris. Geoffrey\’s father is a secret agent, and unbeknownst to the boys, they are being watched by members of a drug cartel who plan to kidnap them in order to get their hands on Geoffrey\’s father who is on their trail. I like how the boys are portrayed, and if I\’d come across this book when my boys were younger, I\’m sure they would have enjoyed it. 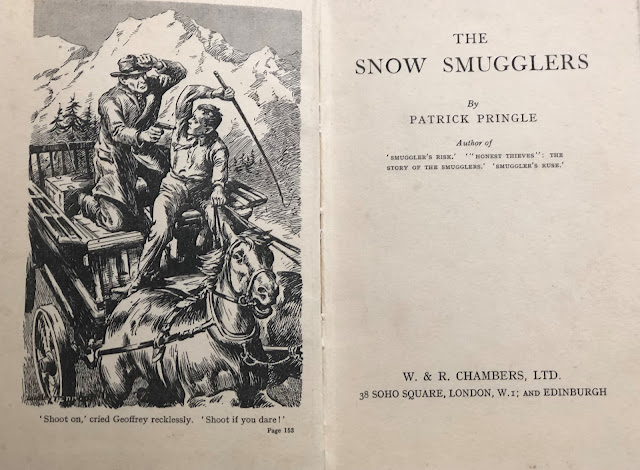 Up until reading Mistress Pat, Moozle had enjoyed every other book this author has written, but this one was a disappointment. From what I can gather, the previous \’Pat of Silver Bush,\’ is a much better story than its sequel. Moozle\’s opinion of Mistress Pat:

\’Pretty boring. They just sat around and gossiped all day and never did anything.\’
Just as well it only cost me a dollar. 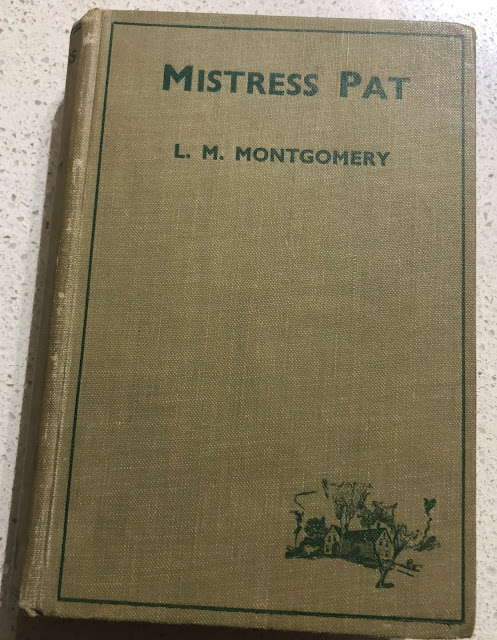 The Lord of the Rings by J. R.R.Tolkien

We bought this beautiful boxed set in the Folio Society Christmas sale and Moozle devoured all three books in about a week. She hasn\’t watched the movies and probably won\’t until she\’s a bit older. At the end of next year her Orchestra will be performing the music at the cinema while the movie is screened. They did this awhile ago before she joined the Symphony & it was a huge success. 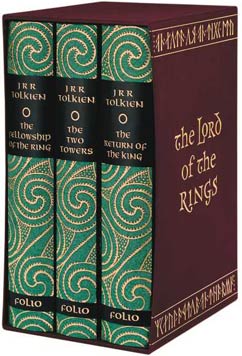 Not a book, but we watched this movie the other night and afterwards ended up delving into British History & Queen Victoria\’s reign. It\’s rated PG and I\’d recommend it for about age 13 years and up. It is a lovely movie that looks at court intrigue and the machinations of government and politics in the lead up to Victoria\’s ascent to the throne and her marriage to Albert. 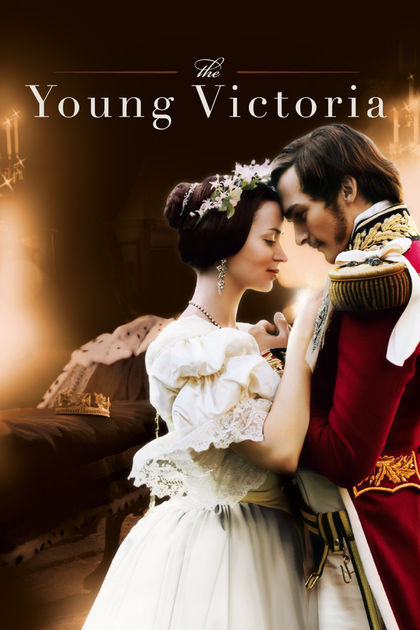