This post was started just over a year three years ago but I added in a few books recently so here it is updated for the second time.

I couldn\’t wait to start reading to my children so I started early. I wasn\’t thinking about education or learning as such at the time; it was more about just being with them and sharing my love of books with them but in doing that for a short period each day I was unwittingly imparting some other benefits at the same time.

This little habit of sitting on my lap having a book read to them – jiggling them up and down, keeping the book away from little hands and drool, keeping them interested and attentive – was going to pay dividends later on when we were in situations where we needed to keep little ones quiet: like sitting through  long church services, weddings, concerts, doctors\’ waiting rooms and graduation ceremonies.
One stinking hot summer\’s afternoon when I was 38 weeks pregnant and had to go to an emergency dental appointment, my husband rushed home from work, dropped me off at the dentist and headed for the nearest air conditioned building (a crowded MacDonald\’s restaurant filled with screaming kids). He squeezed our then 5 children aged 2 to 11 years of age around a table and told them to wait while he went to the bathroom. He returned to find them all sitting there with ice creams in their hands looking slightly bemused and a lady rushed over and said she just had to buy them an icecream each because they were all waiting so patiently & hoped he didn\’t mind! It was no big deal for them to sit and wait but we\’ve often been surprised that other people think that it\’s beyond the realm of a child\’s ability to do so.
Attentiveness doesn\’t just happen, and my children, although very cute in our eyes, were not quiet by nature or angelic in those early years. Attentiveness was something we had to cultivate. Reading aloud  regularly with our children from an early age definitely helped them to acquire the habit of attentiveness.
The following books worked well for the little ones in our family:
1. Miffy  by Dick Bruna
The girls loved the books in this series. We still have a t-shirt Grandma made with Miffy appliquéd on the front. 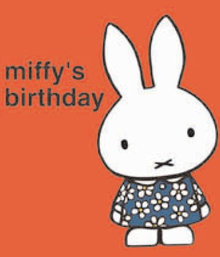 2. Spot by Eric Hill
Our boys loved the Spot books. There are oodles in the series  – lift the flap and see where Spot is hiding. We have a very worn large book of Spot\’s Bedtime Storybook which was our youngest son\’s favourite. 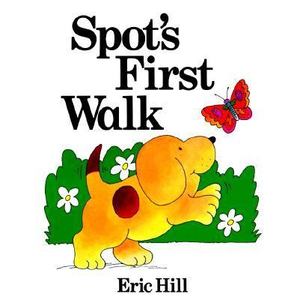 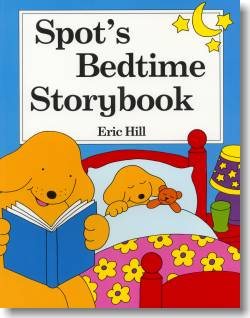 3. The Very Hungry Caterpillar by Eric Carle. My daughter, Zana, said this book was voted as the favourite child\’s picture book in a survey taken in her Children\’s Literature class at university. 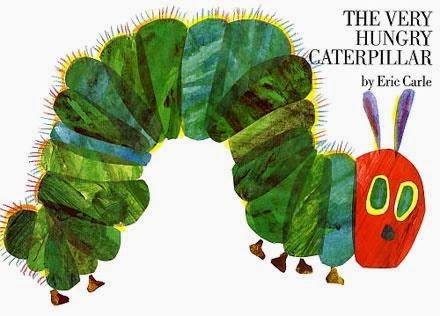 The next 4 are rhyming books which I think work really well with reading aloud to young children. These aren\’t books I was familiar with until my mother-in-law gave me copies when we started having children. They are great to read aloud with littles because of their simple rhythm and rhymes and I do believe they were a good precursor to reading poetry aloud a little later.
4. Ten Apples up on Top by Theo. LeSieg
5. Put me in the Zoo by Robert Lopshire
6. I Want to be Someone New by Robert Lopshire
7. A Big Ball of String by Marion Holland. This book is longer than the others but the rhyming keeps it flowing.
8. Go Dog Go! by P.D. Eastman – I think everyone in our family could recite this book from memory. My mother-in-law gave us a copy when we were expecting our first child (she\’s nearly 28 years old now) as it was one of my husband\’s favourites when he was little. We\’ve still got the original but everyone wants to take it with them when they leave home so I\’ll have to get some new copies. Definitely a favourite. 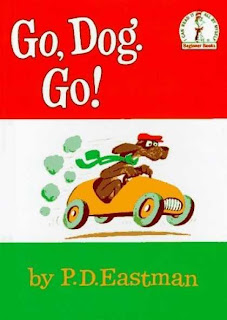 9. The Precious Pearl by Mick Butterworth and Mick Inkpen – The Lost Sheep, The Two Sons and the House on the Rock are others in the series. 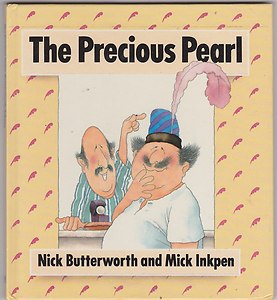 10. Little Chick\’s Story by Mary DeBall . A sweet story about Broody Hen and her little Chick. 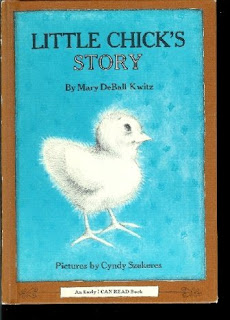 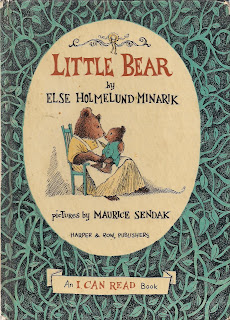 12. Harry the Dirty Dog by Gene Zion – Harry hates having a bath so he runs away from home. There are at least two other Harry titles. 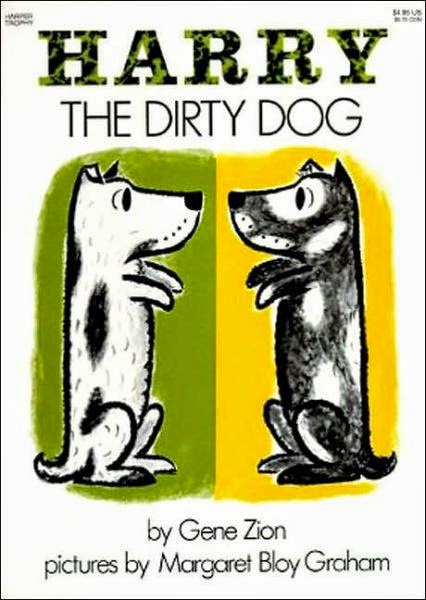 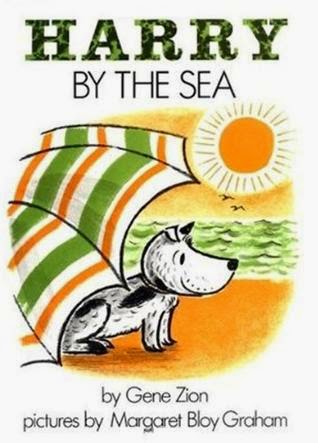 13. Sam and the Firefly by P.D. Eastman. Gus the firefly\’s tricks have got him into trouble but with the help of Sam the owl, he manages to intervene and avert a collision.

14. The King, the Mice and the Cheese by Nancy and Eric Gurney. A fun story about a King who tries to get rid of the mice in his kingdom but ends up with bigger problems. My kids loved the illustrations in this book. 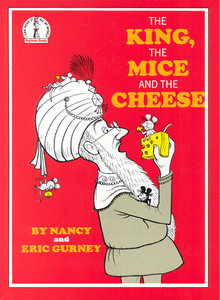 15. What Would Jesus Do? by Mack Thomas, illustrated by Denis Mortenson. We bought this book when our oldest children were 4 and 2 years of age and we\’ve read it countless times to each of our 7 children so it\’s just holding together. It\’s been one of our favourite books to read aloud to young children.
\’When I\’m faced with a fear or a bad attitude, When I want to be angry or worried or rude, When I don\’t want to serve, and don\’t want to love- When only MYSELF is what I\’m thinking of – Right from the start I will ask in my heart, WHAT WOULD JESUS DO?\’ 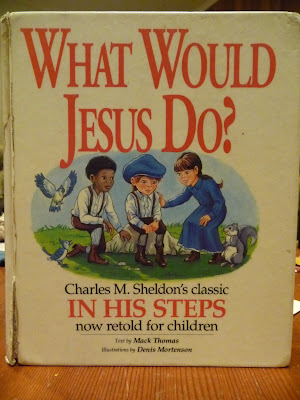 16. The Story About Ping by Marjorie Flack and Kurt Wiese. A little duck stays out on the Yangtze River all night in order to avoid a spanking for being late to return  home to his master\’s houseboat. First published in 1933. 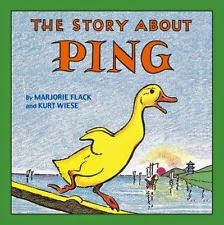 17. The Bike Lesson by Stan and Jan Berenstain. Our oldest son bought this for his little sister because he loved it and thought it was hilarious when he was little. Some of the Berenstain books make the Dad in the story look like a dodo but there is no way our kids ever identified him with their Dad! I think my son thought it was so funny because he couldn\’t ever imagine his own Dad (no nonsense, logical, engineer…) being so stupid. 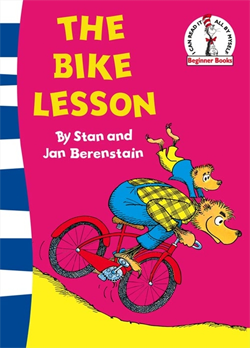 18.  The Josephina Story Quilt by Eleanor Coerr. Josefina\’s Pa reluctantly allows her to take her pet hen on their wagon journey west and on the way Josefina sews patches for her quilt. One of my daughters loved this book when she was about 4 years of age. 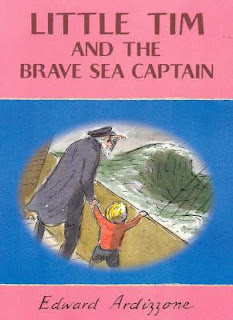 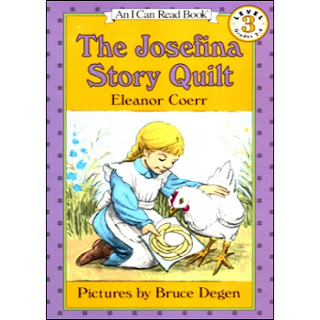 19.  Little Tim and the Brave Sea Captain by Edward Ardizzone. Little Tim desperately wanted to be a sailor and so he becomes a stowaway. Great boy book and quite a few in the series.

20. The Little Red Hen by Paul Galdone. This was our fourth son\’s favourite book when he was about three years old & I loved reading it to him. It is a great little teaching device for helping children to see that every one needs to help out around the place (especially in a large family or everything goes pear-shaped) but it\’s done in such a sweet and non-moralising way. Paul Galdone has some great books for older readers or family read alouds also. 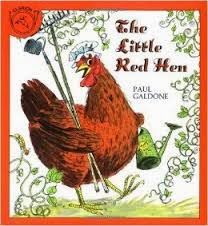 21. The Tale of Peter Rabbit by Beatrix Potter. When our children were about 3 years of age they loved this story and others in The Complete Tales book. 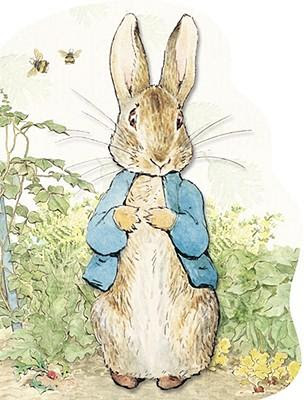 22. Peepo by Janet & Allan Ahlberg – my little ones really enjoyed this book but to be honest I probably enjoyed it more because it took me back in my memory to Scotland where I was born and spent the first eight years of my life. The house in the book is so much like I remember homes in Scotland. My Grannie lived with us at different times and there is a picture of a Grannie having a snooze with the washing hanging up all around her trying to dry by the fire and a dad in his army uniform. My dad had to do National Service when we were little so that was another link to the past. 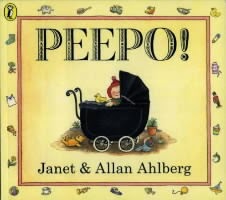 23. Mother Goose  – I\’ve linked to a post I did on Poetry with young children. 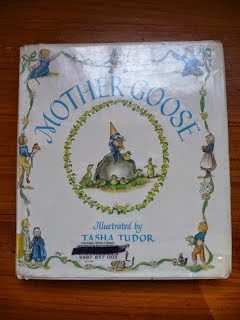 24. Charlie Cricket – I just had to add this. Our eldest, JJ, got this on her first birthday. It was just a simple little story about a cricket whose friends helped him overcome his fears and at the end of each page there was a button to press which made a chirping sound. It was her favourite book for a good year and all seven kids liked it and played with the button. When JJ got married & moved out of home we went through all our books so she could take hers with her (sob!) and we found Charlie Cricket. He\’d lost his chirp but the sound button had lasted over 20 years. So here he is as a tribute to the company who made such a long lasting product: 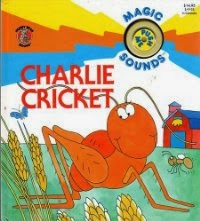 25. How to Make an Apple Pie & See the World – a book my children loved at a young age but also one that they\’ve enjoyed later on. You can see why here. 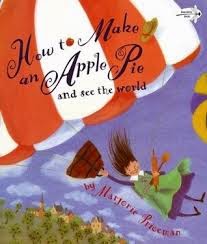 27. Guess How Much I Love You by Sam McBratney & Anita Jeram 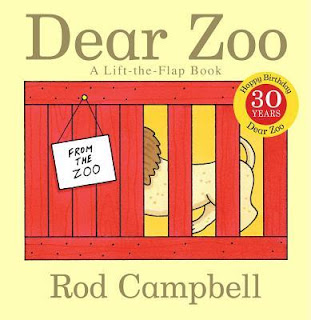 Although we read the book, these audios were great travelling companions on long interstate drives. I asked my now 19 year old for his favourite book when he was little and straight away he said, \’Winnie the Pooh.\’ Alan Bennett would have to be the best narrator the BBC could have chosen for these. For children about age 4 and up if they are used to listening to stories. 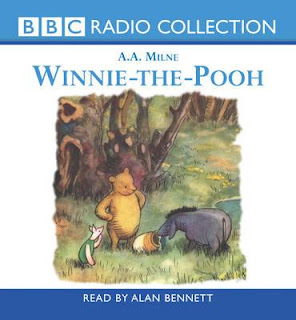 30. The House at Pooh Corner 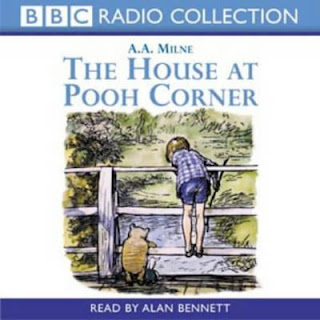