This week I listened to an interesting Schole Sister\’s podcast on leading our children through encounters with viewpoints with which we don’t agree. This is definitely something I\’ve had to grow into over time. When my children were little my concern was mostly about shielding them from  potentially harmful ideas and situations, but as the conversation on this podcast pointed out, there\’s a difference between innocence and naiveté, and it\’s important to prepare our children for these opposing viewpoints.

Moozle has been reading the Tom Swift Jr. books by Victor Appleton II. They\’re out of print but you can read about them here and they\’re available secondhand.  They\’re also online at Gutenberg.
A young person\’s introduction to science fiction, rather than being great literature, this series is interesting for children who have a science bent as Tom dreams up some very interesting inventions. In fact, one of the books, \’Tom Swift and His Electric Rifle,\’ inspired the physicist and inventor, Jack Cover:

Cover named his invention from a story by the science-fiction writer Victor Appleton that he had loved as a child, called “Tom Swift and his Electric Rifle”, about a boy who invented a rifle that fired bolts of electricity. The acronym TSER however was too much of a mouthful; so Cover added an “a” and the Taser was born.
The Independent, 2009

A few months ago she lapped up G.K. Chesterton\’s Father Brown books so I decided that this one, by the creator of Winnie the Pooh, would be a good follow up now that she\’s caught the \’crime bug.\’ 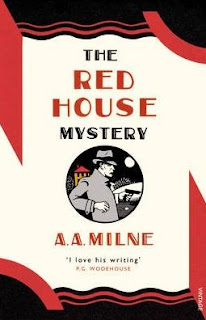 The Red House Mystery by A.A. Milne was published in 1922 and the author dedicated the book to his father:
Like all really nice people, you have a weakness for detective
stories, and feel that there are not enough of them. So, after
all that you have done for me, the least that I can do for you
is to write you one. Here it is: with more gratitude and
affection than I can well put down here.
I stumbled upon it at the library about ten years ago and then found it online and downloaded it onto kindle for free but the only free version I\’ve found when I had a look recently was at Gutenberg.
It\’s a good introduction to the genre for a young person who isn\’t ready for writers such as Agatha Christie but who enjoys a bit of mystery and detection.

A poetic narration on The Hobbit: 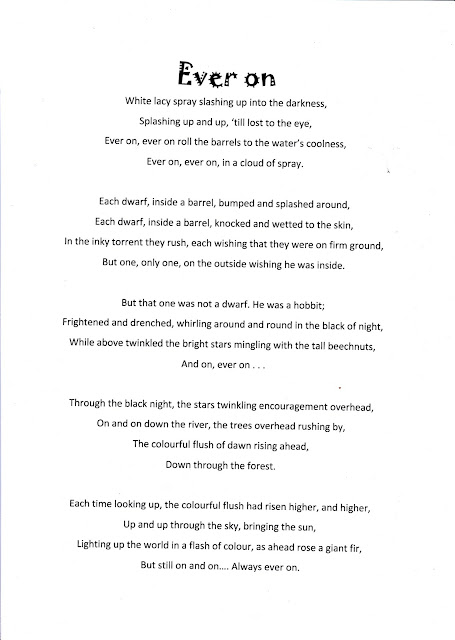 Benj is busy preparing for possibly his last piano exam which takes place next week. Between this and his two days a week at Augustine Academy, and one half day at his part-time job, he\’s only been joining us for Devotions, Shakespeare\’s King Lear and Plutarch\’s Life of Marcus Cato the Censor.

Aussie Folksongs – this is one we\’ve been listening to. The song is based on the 1897 poem, \’The Lights of Cobb & Co\’ by Henry Lawson. The poem and some information about Cobb & Co are on this blog and also here.

This is one of a series of CD\’s that introduces the music and lives of some of the great composers. We\’ve listened to the Classical Kids series (Beethoven Lives Upstairs etc) in the past, which are ok for younger children, but this series is better if older children are also listening in. The story is told in the third person, sticks to the facts, and contains a good selection of the artist\’s music. 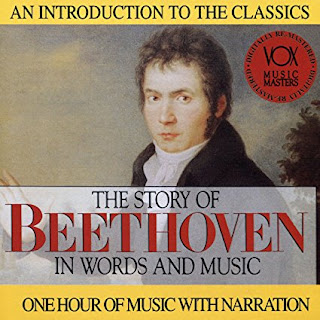 Linking up with Weekly Wrap-up.

14 thoughts on “Looking Back on the Week”