It\’s winter in our part of the world. We hadn\’t walked our favourite trail for a few months and I was interested to see what wildflowers were out compared to the last walk we took that way. Well, there weren\’t that many in flower but it was a lovely walk regardless. 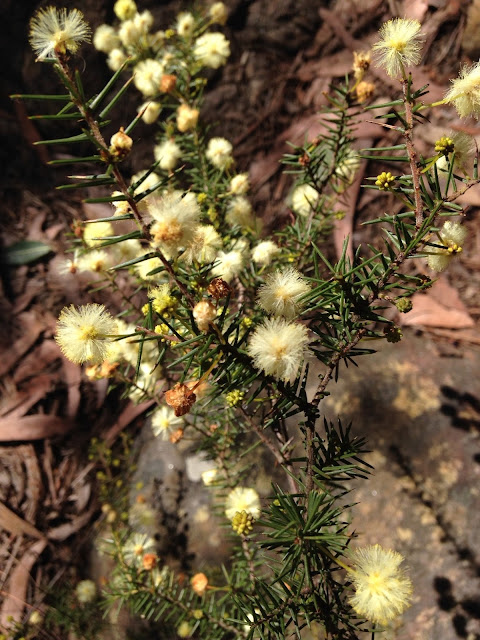 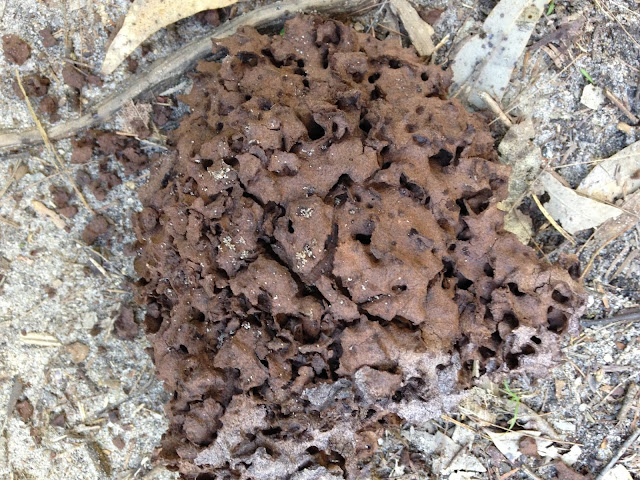 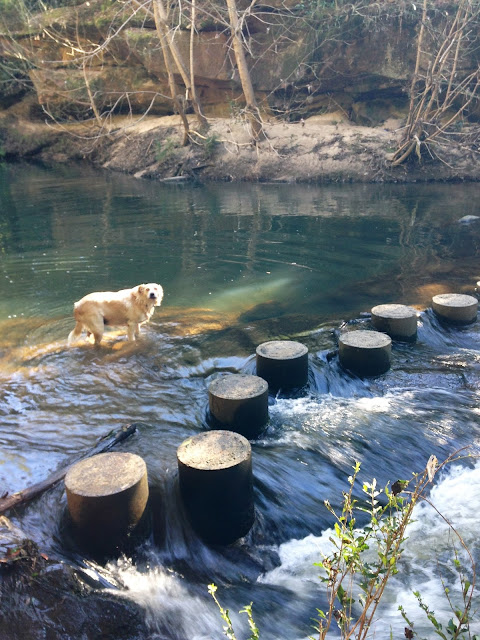 This book has proven to be very useful… 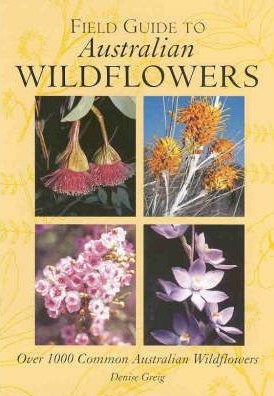 I was able to identify a couple of wildflowers I found – the Woollsia pungens, which was flowering, and the spiny-head mat-rush which wasn\’t… 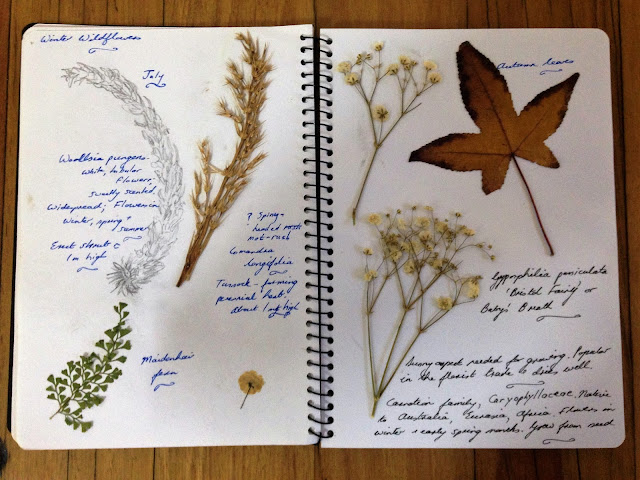 The Charm of Nature Study

Nature study as a subject is one which should be approached with great reverence, for in dealing with birds, animals, flower and all other forms of natural life, we are perhaps, nearer to the Creator than in any other branch of science; for the natural world is the expression of God\’s personality in a form that is within the reach of all of us to comprehend in some measure. And is not the natural world one of the greatest proofs that there is a God?

Years hence when children are old enough to understand that science itself is in a sense sacred, and demands some sacrifice, all the common information they have been gathering until then, and the habits of observation they have acquired, will form an excellent ground work for a scientific education. In the meantime let them consider the lilies of the field and fowls of the air. 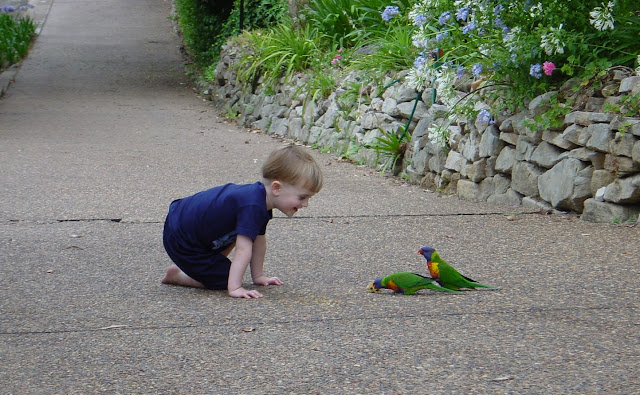 Wonder 13 years later – Benj came home late one night with his brother and they both called out to me to come downstairs. When I got there they took me outside to see this creature climbing along the wall of the carport. 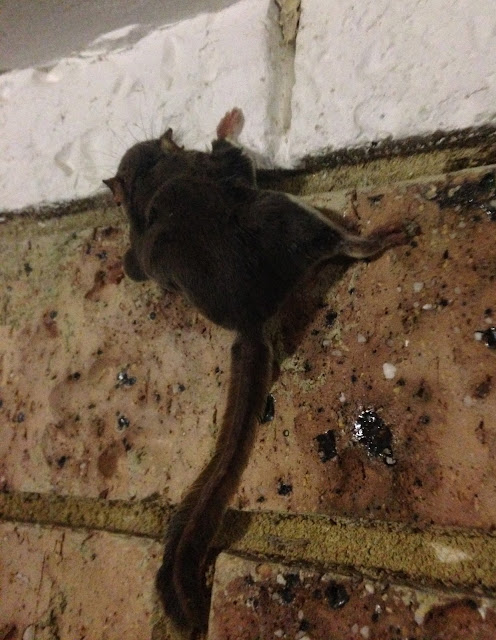 It was bitterly cold outside and we stood shivering while Benj climbed on the back of his brother\’s ute to get some closer photos…it kept moving so the photo is a bit blurred, unfortunately. Then we all argued about what we thought it was – a baby brush-tailed possum or sugar glider?? Whatever it was, everyone thought it was really cute.

Update: it looks like this litte creature is a Feather Tail Glider  Acrobates aculeatus. They are related to the Pygmy Possum and I think this one would have been an adult. 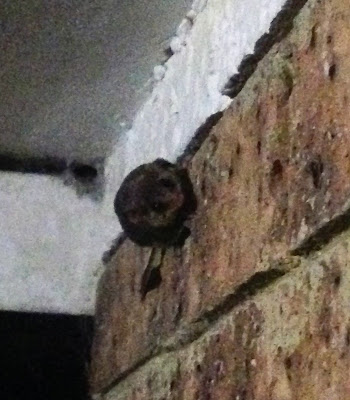 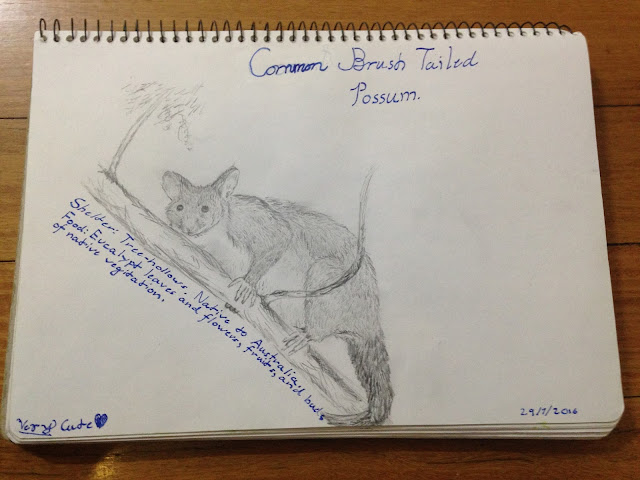 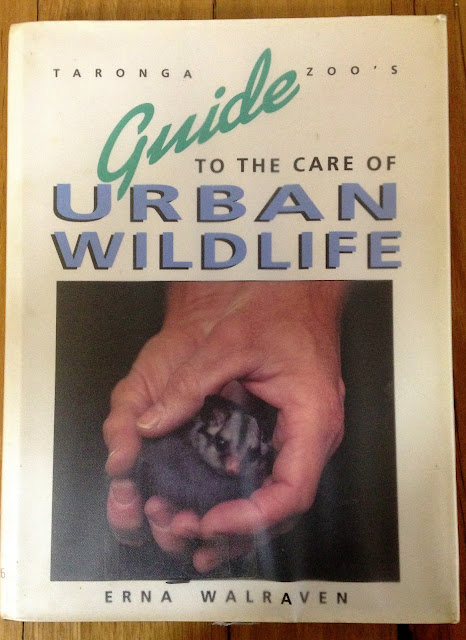