Moozle is just finishing up Ambleside Online Year 5. The bulk of it is done but we got behind on a few of the readings so we\’ll be finishing those off and then doing an exam before heading into Year 6. The Aussie school year starts at the end of January but we\’ve never followed the official school terms except for sometimes taking advantage of the quieter roads during the school holidays and having some days off during that time.

I often give her a choice of the books she uses for written narrations and it\’s interesting to see what she picks. Here are some selections from this year\’s work. She\’s read all these on her own except for the first half of Doctor Hunger & Captain Thirst, which I read aloud to her.

From Kim by Rudyard Kipling – I added some additional resources to help fill in the backgound and context of this story which I posted these here. 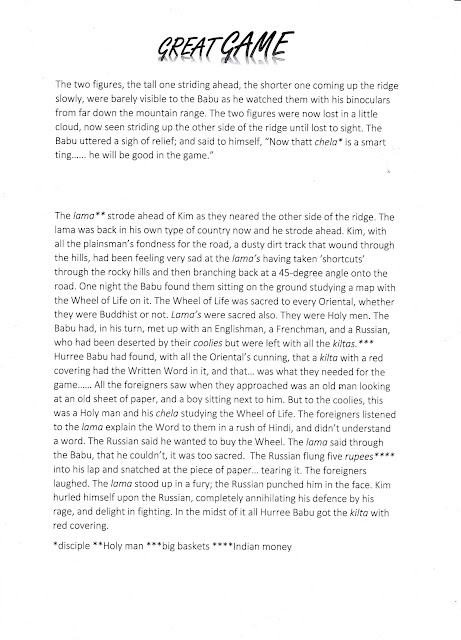 An Australian substitute for we used for History/Biography was Doctor Hunger & Captain Thirst and Moozle did a few picture narrations for this book: 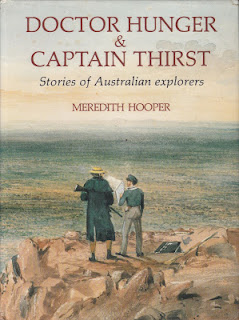 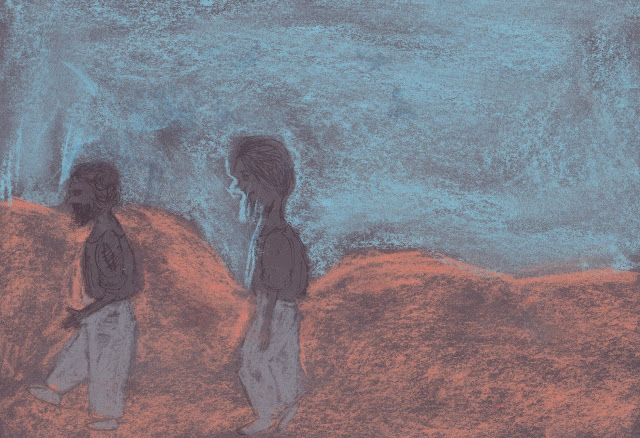 The Singing Wire was a Term 3 Aussie substitute and again, picture narrations were mostly done: 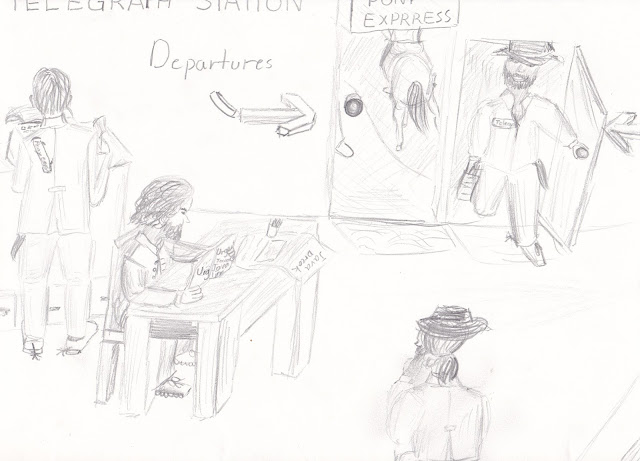 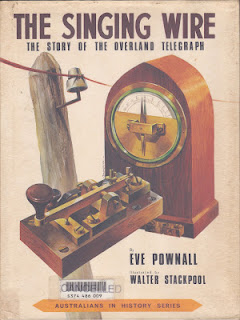 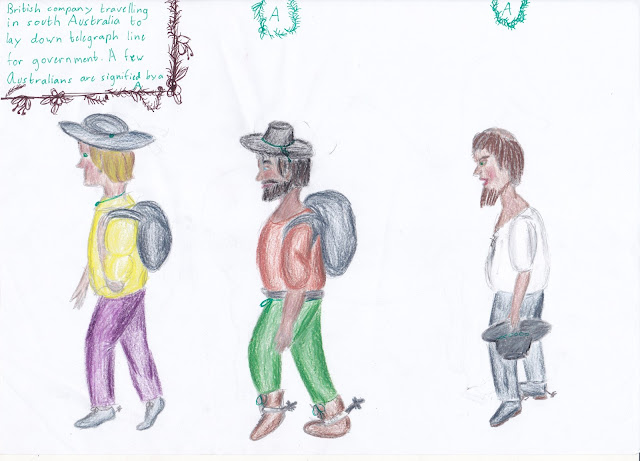 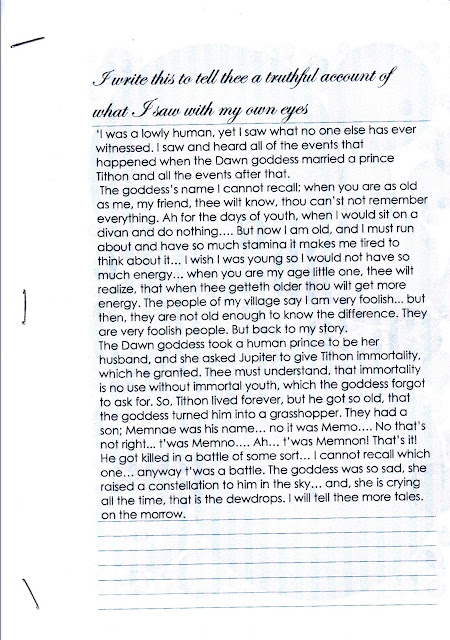 The Story of the World Volume 4, The Modern Age, by Susan Wise Bauer is a book that Moozle has really liked and enjoyed writing about: 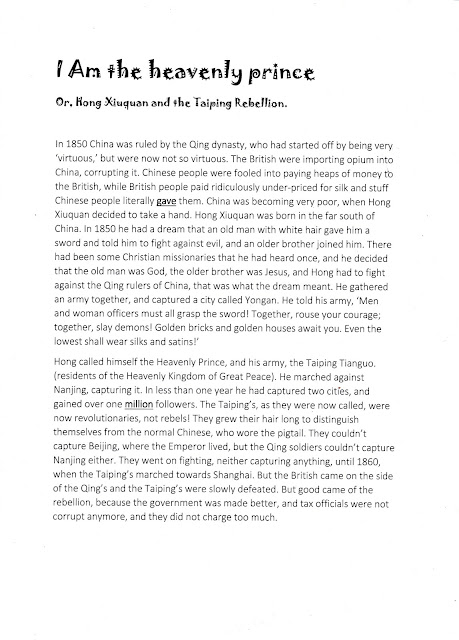 When we\’ve finished the year\’s work, I\’ll write a post about what worked and what didn\’t and get Moozle\’s opinion on the books she used.
\’The business of education is with us all our lives…\’