We found this fella at the back door one morning and the next day, there was one of its offspring. I had to repent of my derogatory comments to the cat about being lazy and not earning his keep. 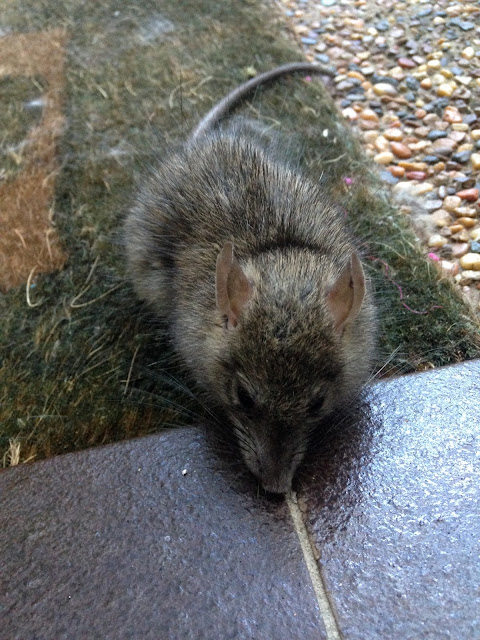 Moozle\’s notebook entry – drawn from the photo I took 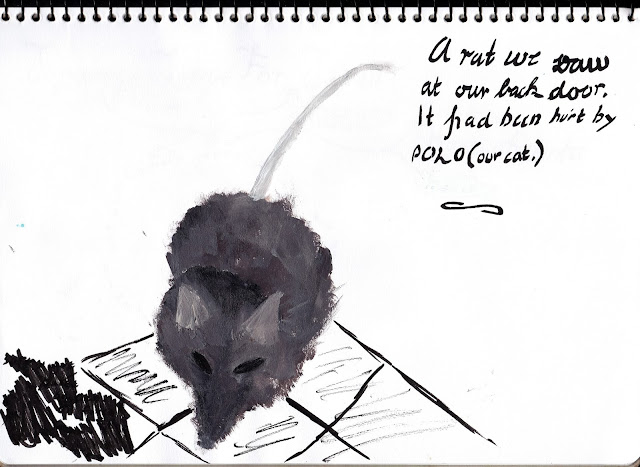 A Rat surrendered here
A brief career of Cheer
And Fraud and Fear.

Of Ignominy\’s due
Let all addicted to
Beware.

The most obliging Trap
Its tendency to snap
Cannot resist —

Temptation is the Friend
Repugnantly resigned
At last. 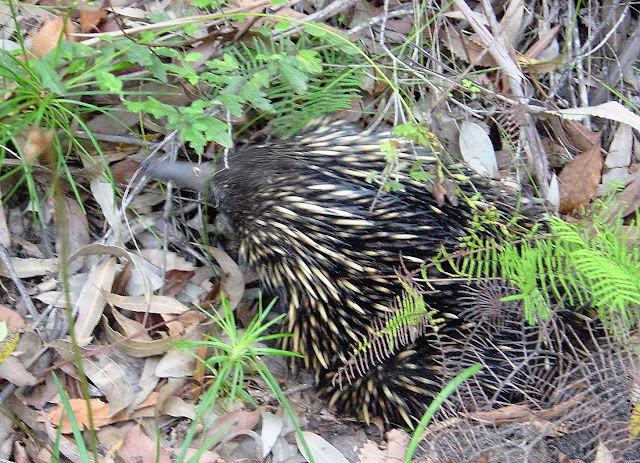 And then he came right out into the open so we got a good look at him. So cute and ungainly. 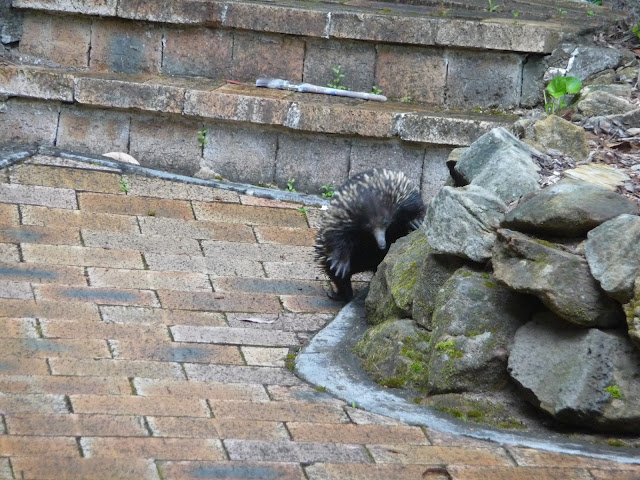 The short-beaked echidnas (Tachyglossus aculeatus) are found in Australia and New Guinea, while the long-beaked variety are only found in the highlands of New Guinea.
They are shy animals and this one kept close to the rock wall while we were watching him and waddled as quickly as possible to the nearest bushy area not far away. 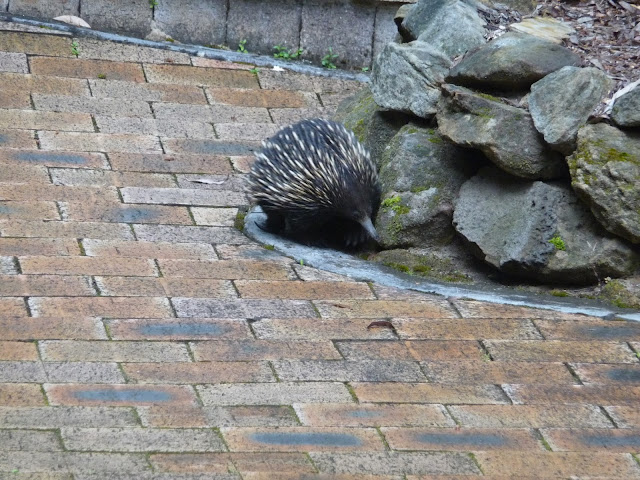 Their young are called \’puggles!\’ 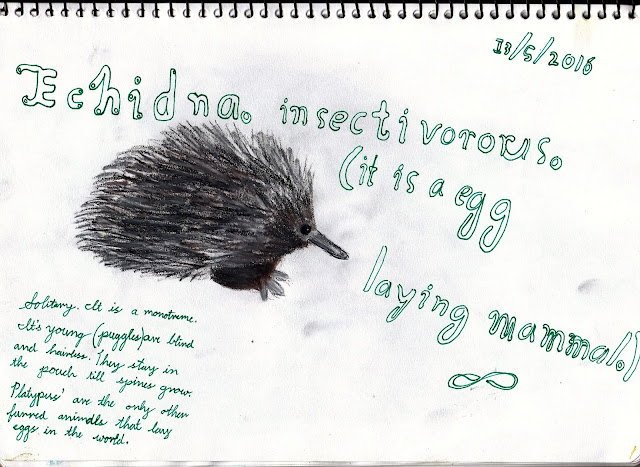 Moozle loves to draw and isn\’t self-conscious about it but some of my children didn\’t like to draw because they weren\’t happy with their level of skill. One of the best books I\’ve come across for boosting confidence in this area is this little gem: 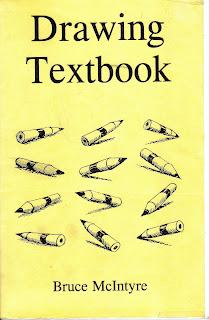 It\’s only 60 pages, contains thirty-seven lessons and all you need is paper and a pencil. I bought some cheap scrap books and cut them into three sections cross-wise so everyone had a little drawing book. A couple of times a week they\’d complete a lesson and in a short time I noticed the improvement in their drawing ability. Working through this little book made nature journaling so much more enjoyable for my students who didn\’t have a natural bent towards drawing. I can\’t remember where I bought this book but I\’ve had it for 16 years and still use it. Amazon had some copies last time I looked. 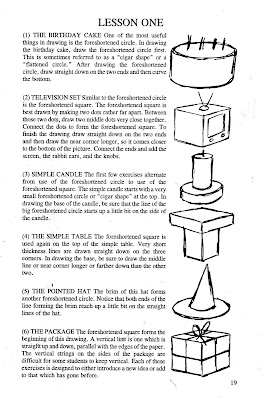 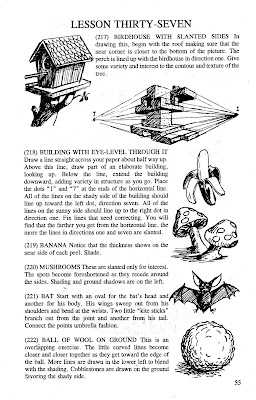 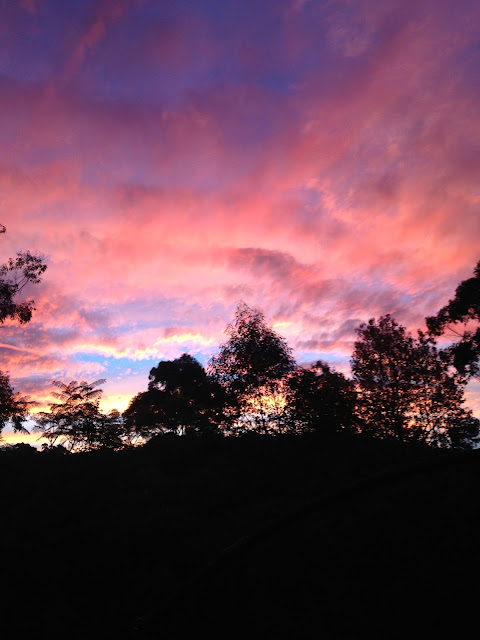 We\’ve had some spectacular sunsets this month due to a combination of weather conditions and hazard reduction burning of the bush. The smoke from the burning-off gets trapped.The presence of high clouds allows the light to scatter through the moisture in those clouds, and the small particles (aerosols) released by the fires are responsible for the array of colours.

10 thoughts on “Nature Comes to Us”