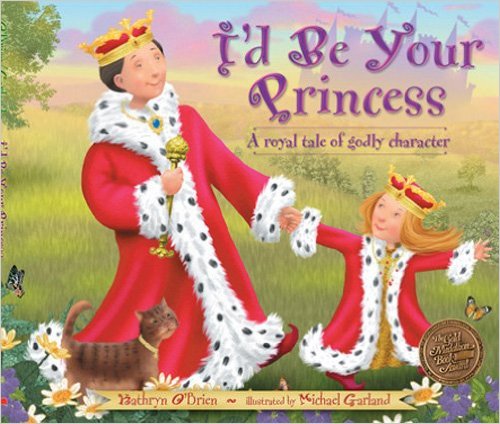 I’d Be Your Princess: A Royal Tale of Godly Character by Kathryn O’Brien, ill. by Michael Garland.

“If you were a king, I’d be your princess,” said the little girl to her father.

This is a lovely book for a Dad to read to his little girl and it was one of Moozle’s favourites for a long time. A little girl imagines being a princess and as she does, her Dad uses each situation to talk about the godly character he sees in his little girl. (For around ages 4 to 6)

“At night,” said the girl, “we would look through our royal telescopes and you would teach me about all the stars and planets God made.”
“You would listen carefully when I told you the name of each star,” said her father, “because you love to learn.”
Let us learn together what is good.
Job 34:4

Sarah Witcher’s Story by Elizabeth Yates is based on a true incident and is the touching story of a little girl who wanders away from her home in the woods. After four days of searching she was still missing and only her father believed she was still alive. As the searching came to its close, a stranger arrived having travelled by foot from thirty miles away. He said he’d come to find the child.

Last night, when I walked into the inn at Plymouth, I heard talk of a lost child. I prayed that she would be found, and when I went to bed I dreamed of finding her.
A beautifully told, simple story of a father’s unshakeable trust in the Lord. For around ages 6 to 10 years.

See inside the book here. 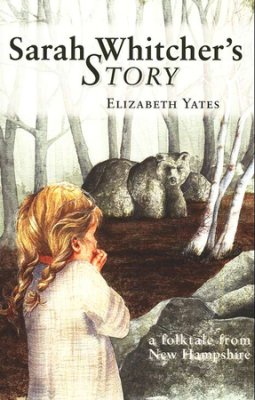 Little House in the Big Woods & Farmer Boy by Laura Ingalls Wilder were two out of the series written by the author that Dad enjoyed reading aloud when our eldest two were about 4 and 6 years old. He brought back the boxed set from the USA when he was over there for work and the books are barely holding together after twenty years of use. Little House in the Big Woods was reminiscent of my husband’s childhood growing up on a farm in the Bay of Islands in New Zealand…butchering time etc. 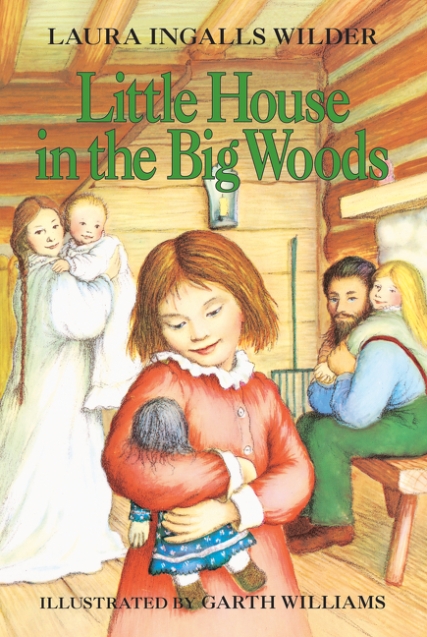 Farmer Boy with all its descriptions of food, farming life and deciding what direction to take in life  was another good Dad read aloud. Our children enjoyed these books as read alouds from the age of 4 years and then read them for themselves multiple times after that.

Jotham’s Journey by Arnold Ytreeide is a tense, adventure filled book that Dads can read aloud with gusto and drama especially in the lead up to Christmas. It might scare some sensitive children but it didn’t bother ours. After the success with this book I went ahead and bought another by the same author for my husband to read aloud but he hardly got through the first chapter before deciding it was no good. I can’t remember which title it was but I didn’t bother with any more after that. 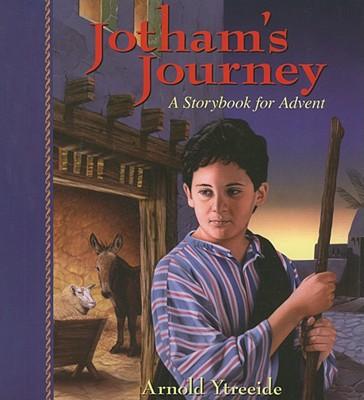 In Freedom’s Cause – Scotland, William Wallace, wars, adventure, historical accuracy…a great Dad hit. As was Under Drake’s Flag. Henty wrote over a hundred historical fiction books for children and these are a couple that have been favourites – perhaps because Dad read them aloud.

We have a number of the Henty books in hardback but Dover has these paperback versions available  via Bookdepository.com. 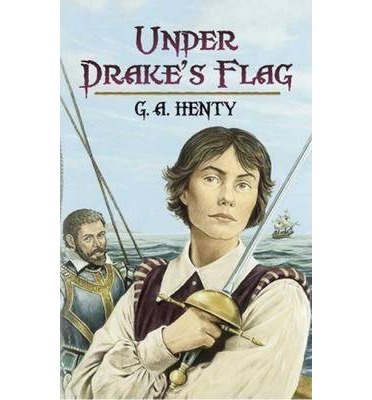 Sun on the Stubble is voted the most memorable read aloud from Dad of all time – probably because he thought it was hilarious and kept reading ahead and then was unable to continue until he’d had a good laugh, but also because some of our children were in their teens and so remember it well. I wrote about it here. 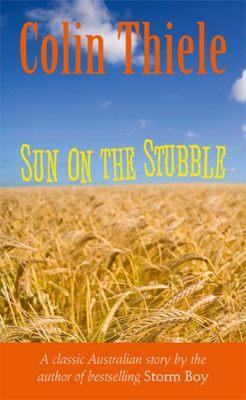 I ended up reading the three books below to our children but I thought they’d be a good choice for Dads to read aloud to older children around the ages of 12 years and up. The author wrote of his family’s missionary experiences and his boyhood among the Machiguenga Indians in South America and although quite raw in places (the superstitious practices of the Machiguenga, their beliefs and behaviour are intertwined in the books), they are also light-hearted and very funny. My kids loved them, probably because the stories are about a very ordinary family and their very ordinary and imperfect children and have a different slant to many other missionary stories.
Wycliffe has some previews of the books here.