Another week without a laundry – it\’s getting there. The washing machine was set up temporarily so I could at least use that – up until this week when we had to move it out of the way to get the tiling done. We had a day when we took our washing to my sister-in-law\’s place and put it through her washing machine. No one else we know has a washing machine as large as ours and it takes so much longer to get through it all in a smaller one.

Origami creations have overtaken every flat surface in the kitchen & dining area. These are some things that Moozle has made in the past two days: 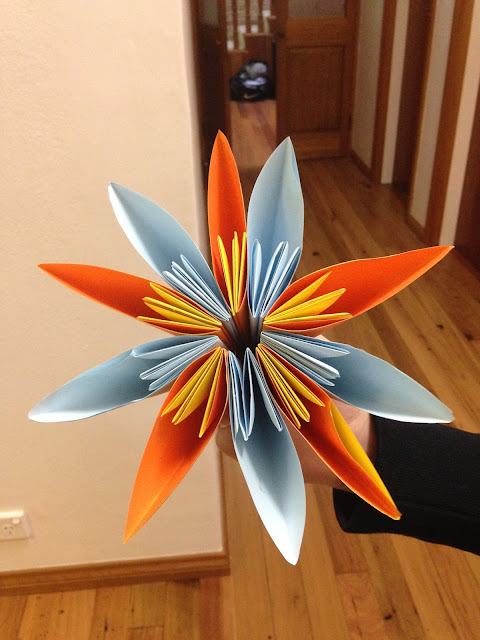 Origami is so much easier for her to do using a video rather than trying to follow written instructions. The original video she used to make the flower has been deleted but if you go to YouTube & type in \’origami flowers\’ you will find oodles of videos.

Origami-fun has some good ideas which included the little boxes & \’candy dish\’ below: 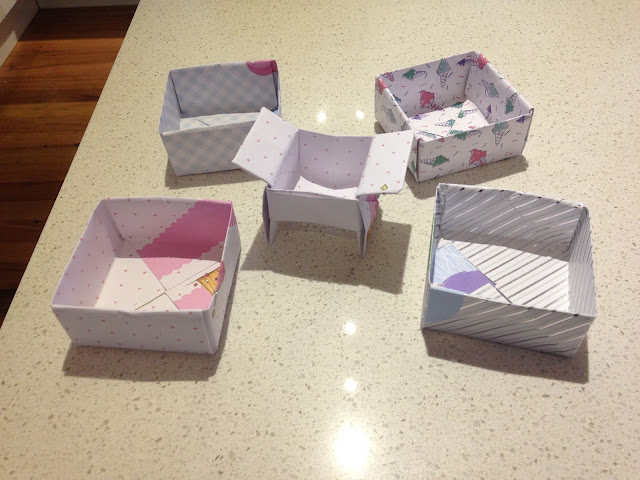 More of Moozle\’s creations – hexagons that she wants to make into a cushion and weaving. I showed her how to make a simple loom a couple of months ago so now she whips them up herself. 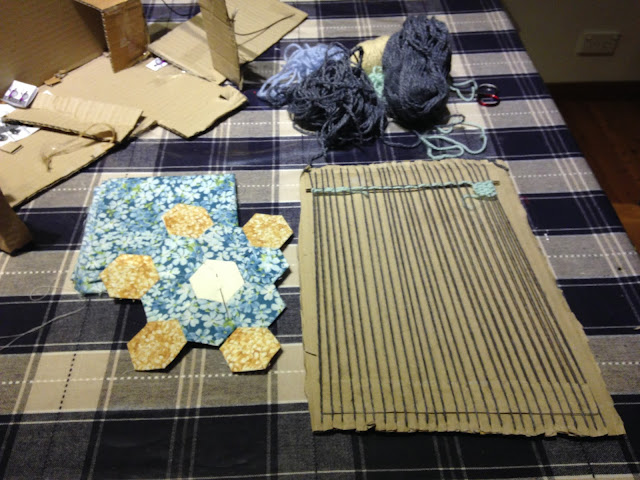 Building a base. They\’ve been constructing up there all week and decided to put in a \’water feature.\’ 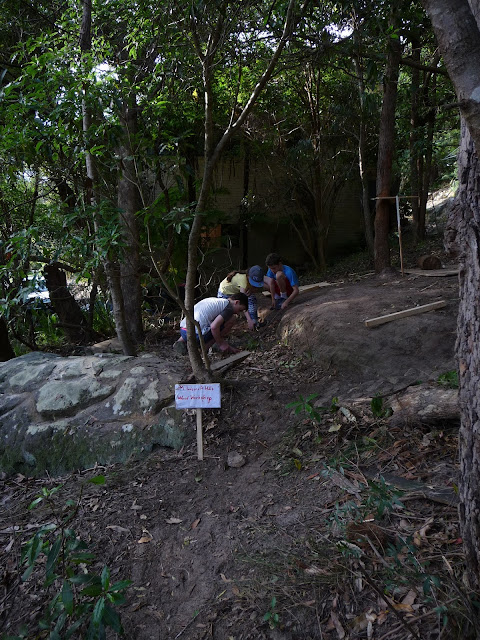 Moozle\’s cobblestone path leading up to their base, which she must have worked on for about 2 hours… 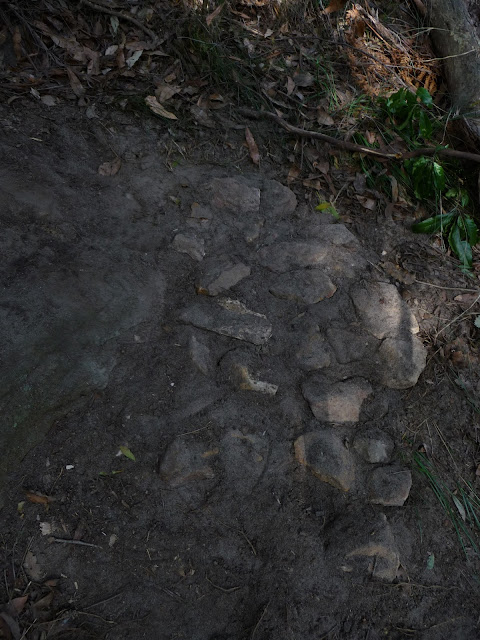 The finished quilt top. This was Zana\’s 21st Birthday present but she\’s 22 now and still waiting for it. It\’s not a great photo and doesn\’t show the colours well but I\’m happy with how it turned out. Reminder for self – I will never do a Dresden Plate quilt again! Well, maybe if I did I\’d machine sew it instead of doing it all by hand. 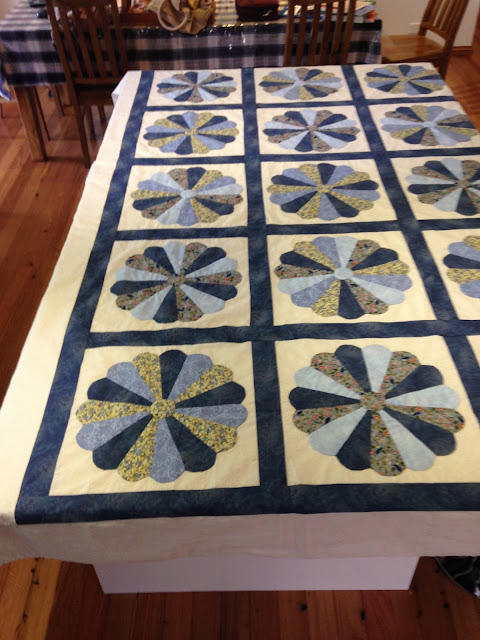 I said this post was a wrap-up of random – I can\’t stand James Bond but I had to laugh when I read this interview with Daniel Craig:

THE RED BULLETIN: What could we learn from James Bond that would help us in our day-to-day lives?

DANIEL CRAIG: [Thinks for a short while.] Nothing.

Bond has actually become a bit more chivalrous in the most recent films, hasn’t he?

That’s because we’ve surrounded him with very strong women who have no problem putting him in his place.

And this time you’ve gone one better, showing 007 succumbing to the charms of an older woman.

I think you mean the charms of a woman his own age.

How do you explain people’s enduring fascination with Bond?

I guess that one of the biggest reasons why the character has endured for so long is because he represents the eternal struggle between good and evil.

Linking up with Weekly Wrap-up

10 thoughts on “Wrap-up of Random”