We’ve been going through our weekly Insect Study which happens most weeks regardless of whatever else we do or find in the nature department. This has been our special focus for a while and generally takes the form of me reading aloud from First Studies in Insect Life in Australasia by William Gillies (an old black & white book, ca 1920) while Benj & Moozle draw in their nature notebooks.

We’ve progressed from beetles to scale wing insects, and I’ve been reading from this lovely book below by Australian naturalist Densey Clyne, alongside Gillies’ book, as it has wonderful photography. 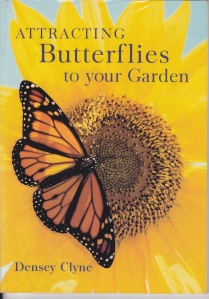 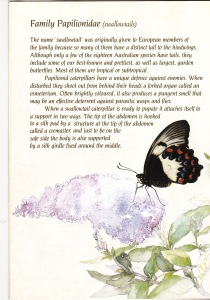 Oh! pleasant, pleasant were the days,
The time, when, in our childish plays,
My sister Emmeline and I
Together chased the butterfly!
A very hunter did I rush
Upon the prey: –with leaps and spring
I followed on from brake to bush;
But she, God love her, feared to brush
The dust from off its wings.
William Wordsworth

What Bug is That? A guide to Australian insect families.

An interesting aspect of studying insects & other creepy crawlies: Medical entomology. Check out the tick section. They are scientifically classified as Acarina,  have eight legs so are not actually insects (which I didn’t realise before) and belong to the same Order as mites. Early this year our cat had a Paralysis tick and we found him under a bush in the garden. We coaxed him out and noticed his back legs were partially paralysed so it was off to the vet for some antiserum. One of the boys tries to do a regular tick search – problematic at times if the cat’s in one of his feral moods – to make sure we catch anything before it burrows in & starts trouble. 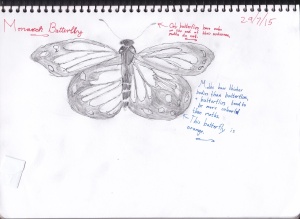 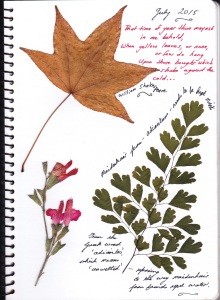 Moozle has been ‘experimenting’ with making perfume & dyes with flowers from the garden. Estee Lauder & Lush started their beauty products in the kitchen… 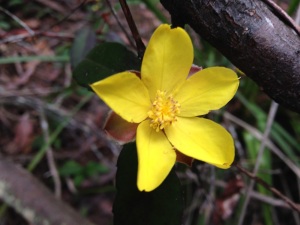