Where science does not teach a child to wonder and admire it has perhaps no educative value.
A Philosophy of Education by Charlotte Mason

We’ve started getting back into our regular bush ventures now that the weather is cooling down here,  but this past week we had some outings which weren’t done with the intention of nature study, but it occurred anyhow. Bengy found a very large, fat eel while swimming with some friends at a local waterhole; Moozle & I came across a mother duck and three little ducklings in a stream nearby when I took her on a short bike ride; we all saw and identified a ‘moor hen’ and we sat watching & listening to some large ravens in the park yesterday when we met my eldest daughter for lunch.

Our ‘intentional’ nature study was diverted a little when I found this wasp nest on the wall outside. We have been studying insects and were going to find out more about bees or mosquitoes until I saw this wasp nest – a ready made opportunity for study:

Insect Life in Australasia by William Gillies is our main book for studying insects but we also use The Handbook of Nature Study by Anna Comstock and The Wonderland of Nature by Nuri Mass.

Australian Raven, Corvus corooides
…I think. Crows and ravens are difficult to distinguish but by the looks of the neck feathers on this one (they are longish) I think it’s a raven. 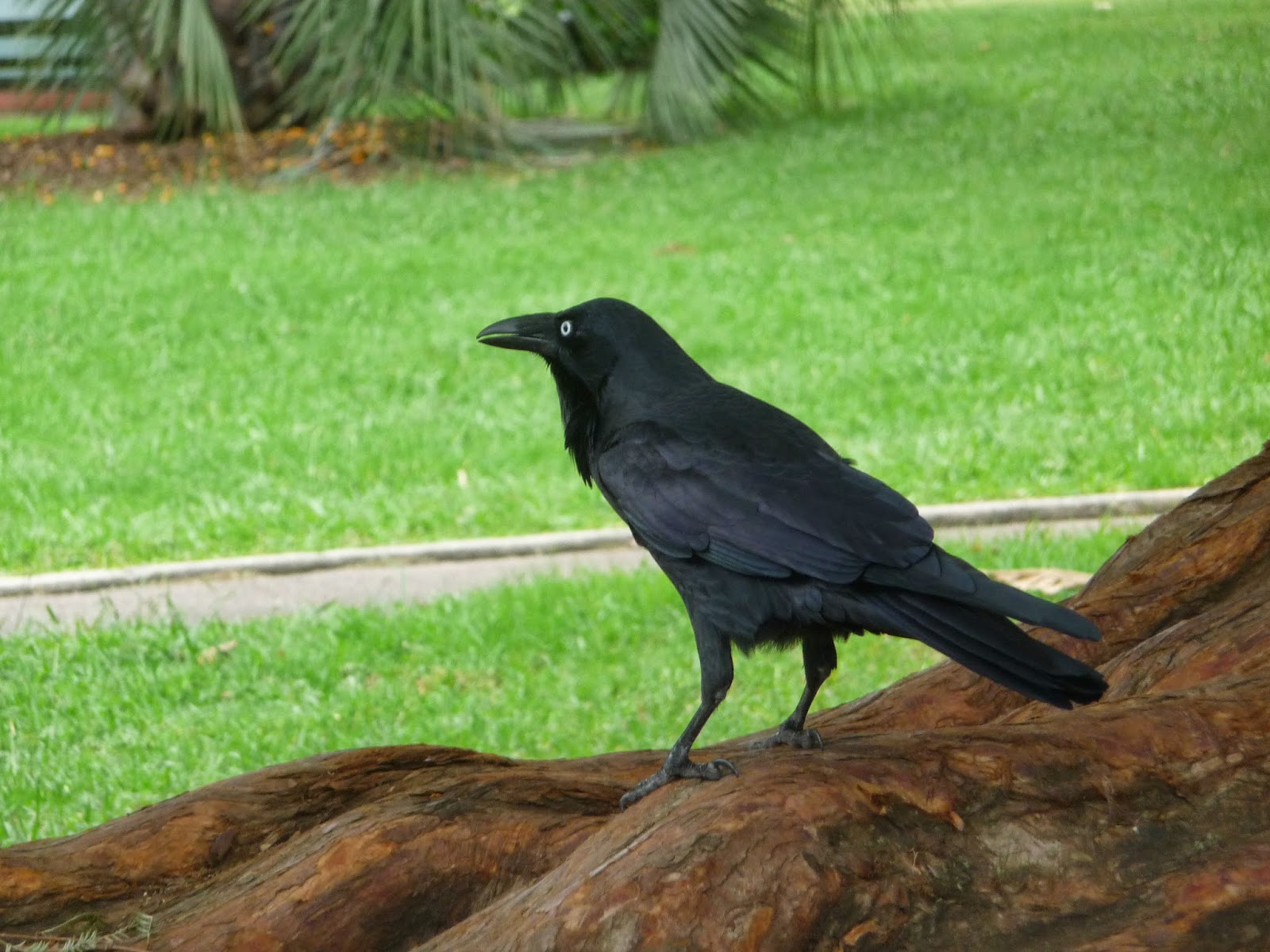 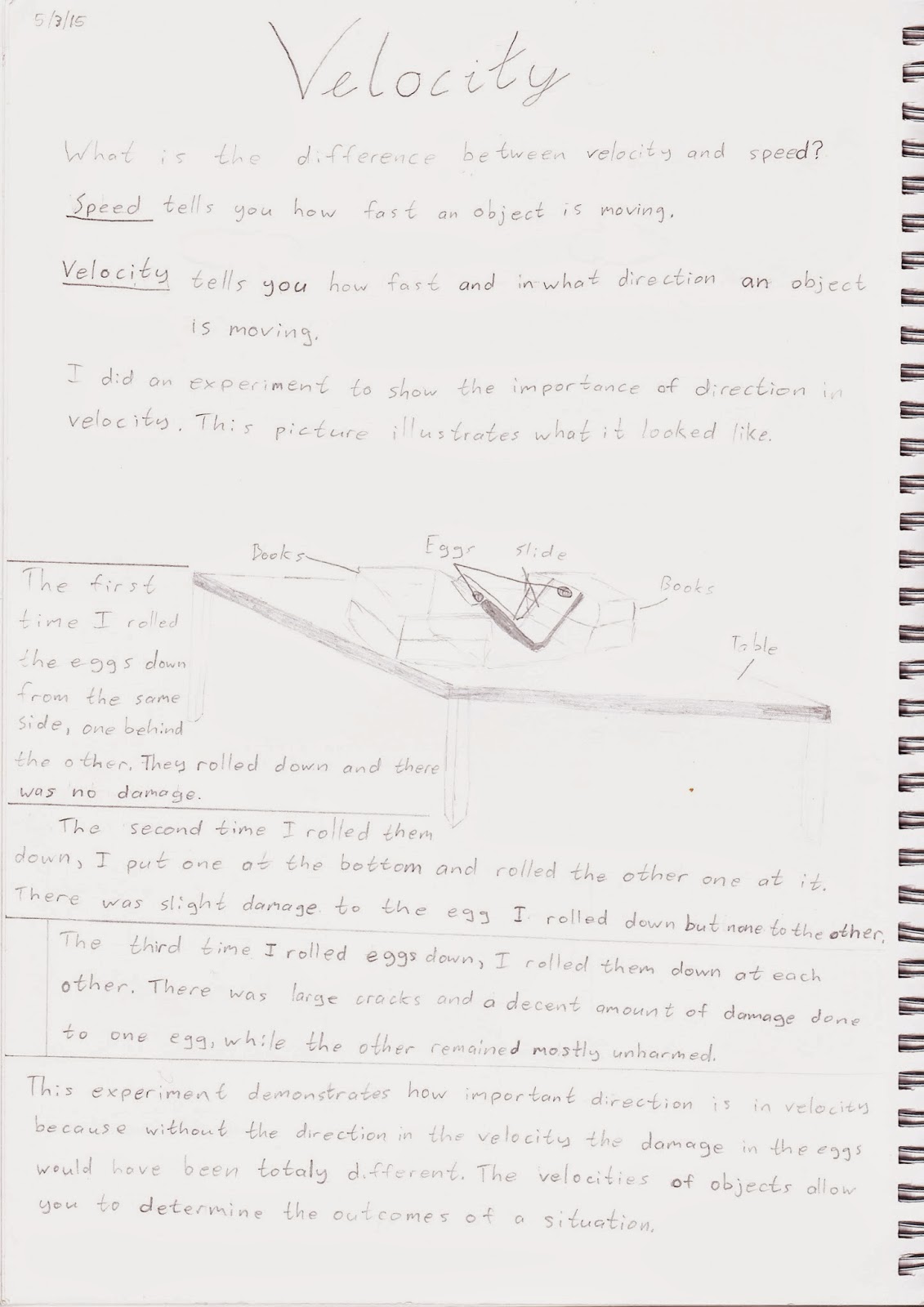 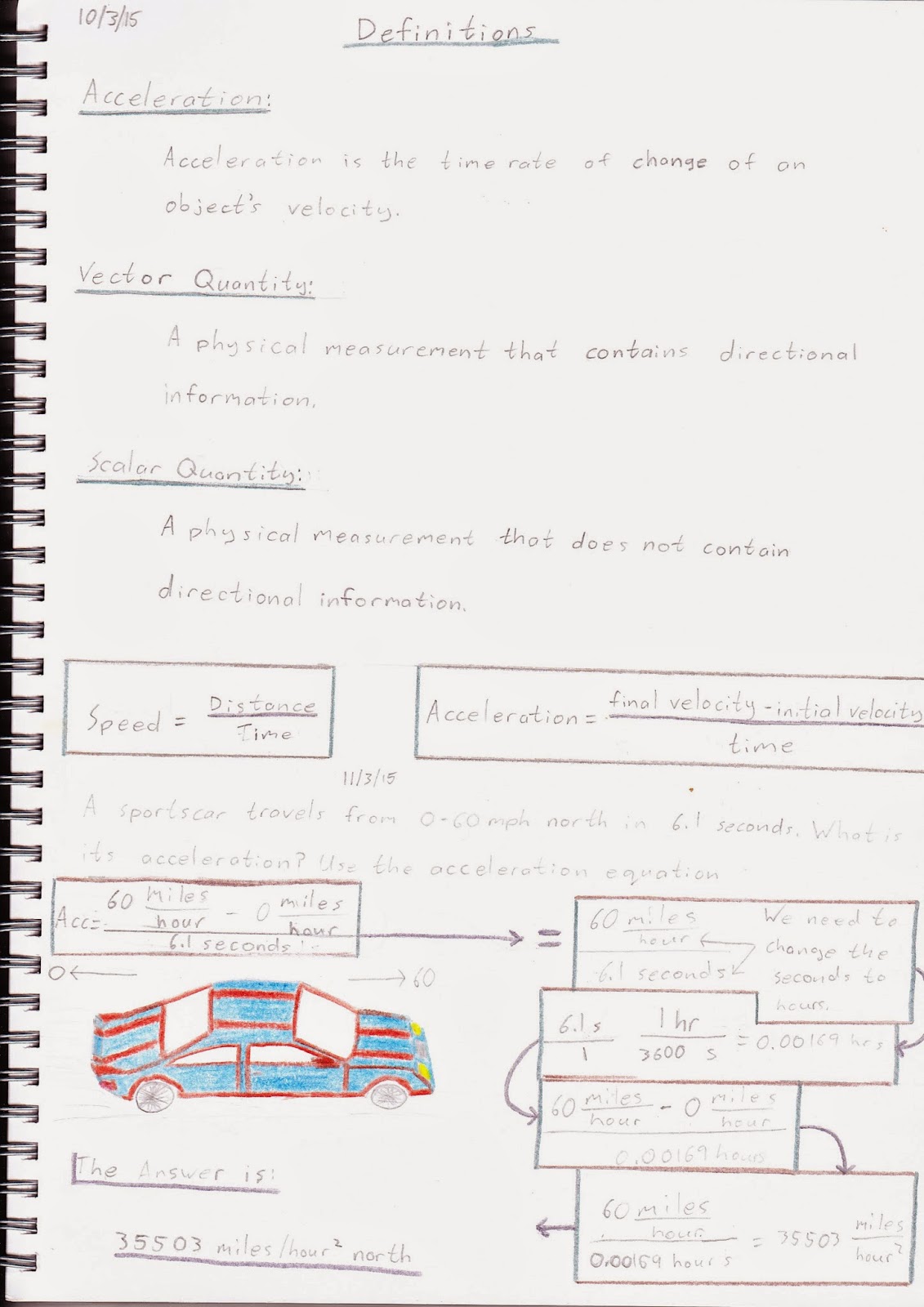 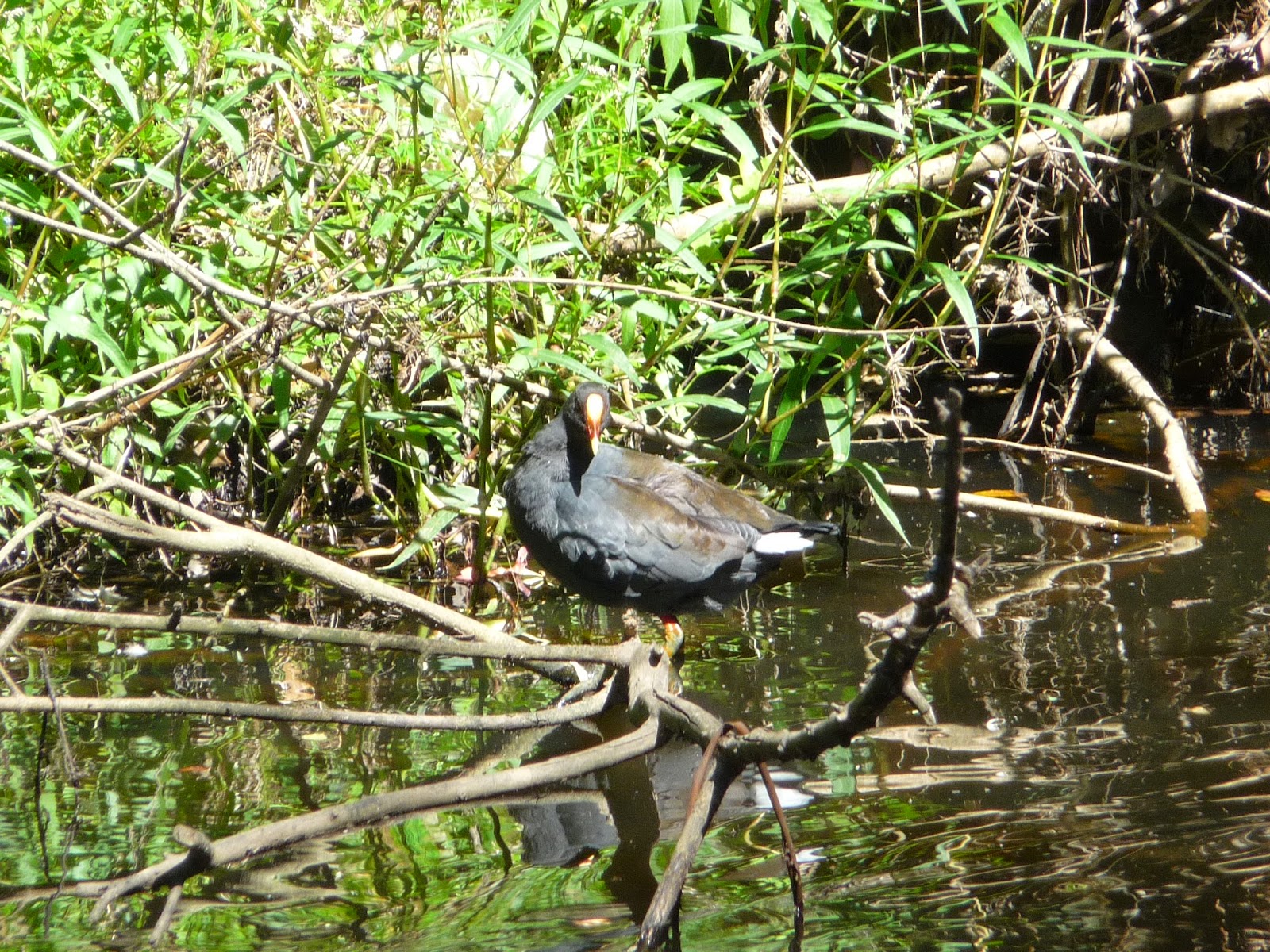 Moozle has been experimenting with various coloured pencils to get the colouring right on the rainbow lorikeet, one of our most common native birds. The outline was done for her so she could concentrate on the colouring.

This is from our study of the Emperor Gum Moth

Characteristics of insects – the last sentence was meant to say that they had three types of mouths, not three mouths: