The following authors have written books set in the World War 2 period. Most of them would be suitable for readers in the mid-teens or older.

Helen MacInnes (1907-1985)
Known as the Queen of Spy, Helen MacInnes had first hand experience of World War 2 and had spent time travelling throughout Europe. Her first novels were set in that time period while her later books were centred around the Cold War. The following three books, which have a WW2 setting, are the ones we are familiar with.
Above Suspicion – a young married couple venture into pre-war Europe in 1939 on what at first seems a simple request by a friend. However, tension builds as the couple become aware of the intrigue and great risk involved in their mission.
This was MacInnes first novel – probably slow moving by today\’s standards – but the book is saturated with a distinct feel of the tension of the time and is a good old fashioned spy thriller.
Assignment in Brittany – A British Intelligence officer is parachuted into occupied France where he impersonates a Frenchman hospitalised back in England. My 14 year old son thought this was a really good book.
Horizon –  tale of espionage based on fact. Freed after Italy surrenders to the Allies, a prisoner of war becomes involved with Resistance fighters in mountainous South Tyrol, the meeting place of Italy and Austria.
Helen Macinnes\’ books have recently been reprinted byTitan Books. 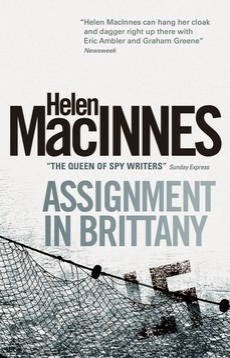 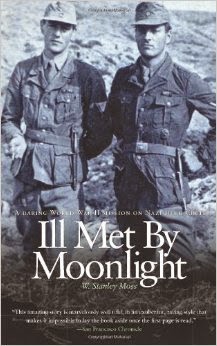 Ill met by Moonlight by W. Stanley Moss – I came across this book in the library and brought it home because the title beckoned me (words spoken by Oberon to Titania in Act 2 of Shakespeare\’s A Midsummer Night\’s Dream). It tells the story of two British officers who kidnap a German general in Crete and is based on the actual diary entries of the author. Interesting and suitable for anyone who enjoys stories of war tactics and escapades.

We Die Alone by David Howarth – incredible survival and endurance account of a fugitive from the Nazis & the people of the Arctic who helped him escape. I reviewed it  here. Suitable for younger readers but there is a section where he sank into absolute despair which I think would be good to discuss:

In his loneliness, he wished he was able to pray, and lying there waiting to die he tried to set his religious beliefs in order. But like so many young men of his generation, he had grown up without the habit of saying prayers…
He had been given a technical, scientific education, and there had not been much room in it for religion. It had given him, at the age of twenty-six, a materialistic view of life…nothing he had ever been taught could help him to believe in a personal God who watched over him..
He did not despise that kind of belief, and he knew to the full what a comfort it would be to him; but nobody of a clear and serious turn of mind can change his beliefs to suit his circumstances.

The Bielski Brothers by Peter Duffy – This book would be of great interest to anyone interested in survival and bushcraft, as well as WW2. I wrote about this astonishing story here.

An Australian author who was a fighter pilot with the Royal Australian Air Force, Brickhill was shot down over Tunisia in 1943, captured by the Germans and sent to a concentration camp. Short bio here.
The books are for mature readers or preview first, mainly for language/swearing.

The Dam Busters – the story of 617 Squadron of the Royal Air Force which was formed for the specific purpose of breaching the Ruhr dams in Germany. Digger History has some interesting information on \’Operation Chastise\’ as it was called. 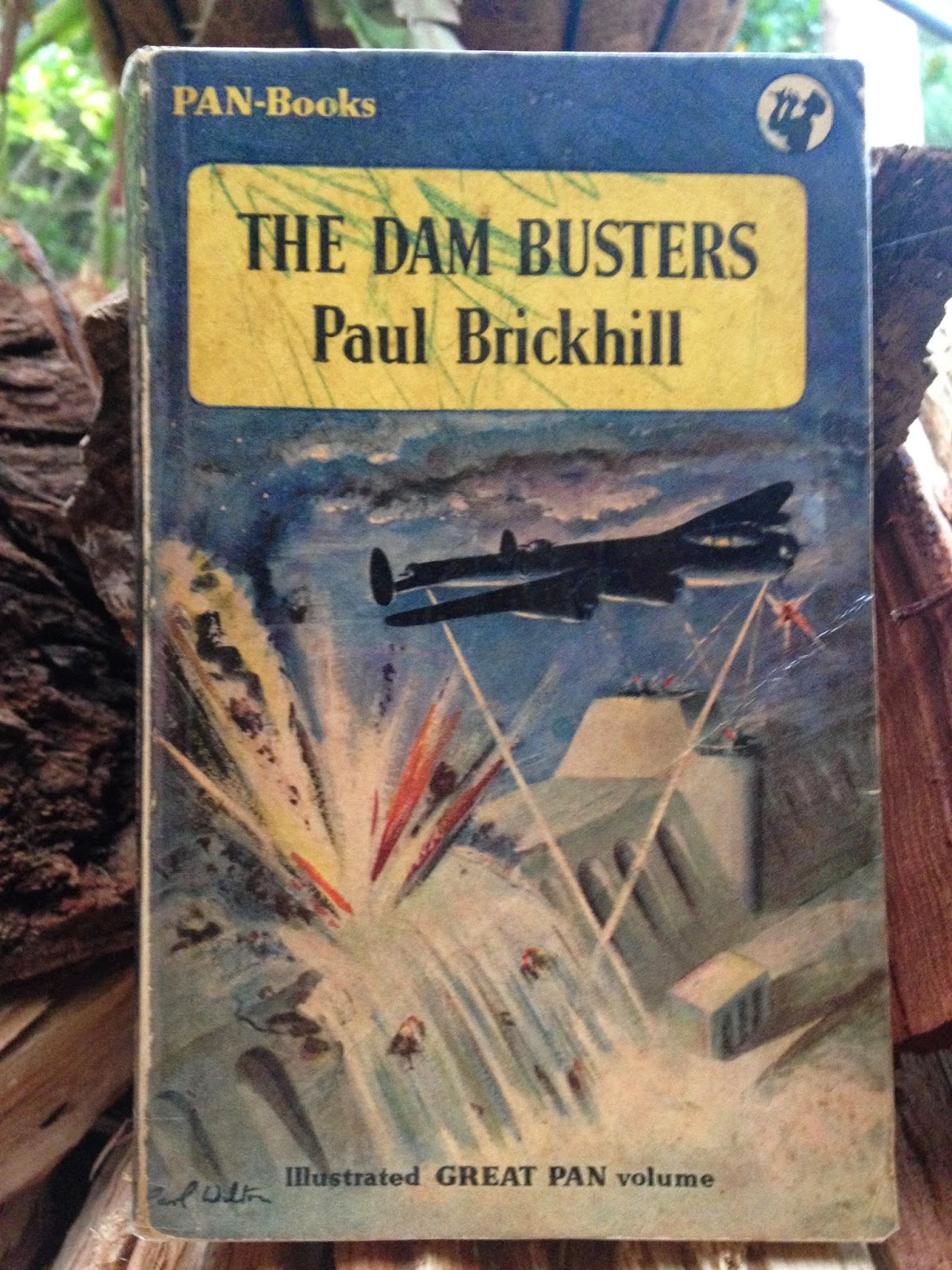 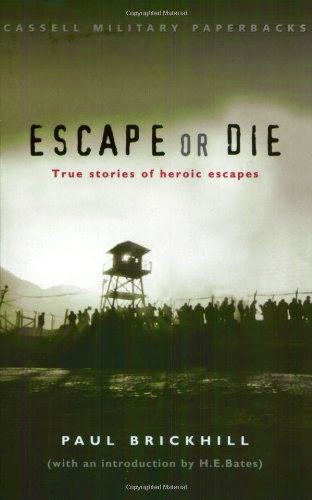 The Great Escape – the true story of how \’more than six hundred men in a German prisoner-of-war camp worked together to achieve an extraordinarily daring break-out.\’

Reach for the Sky – the biography of Douglas Bader, an aviator who lost both legs as a result of a flying accident prior to the war . He did active duty despite his disability during WW2 and was made a prisoner-of-war after bailing out of his aircraft over France.