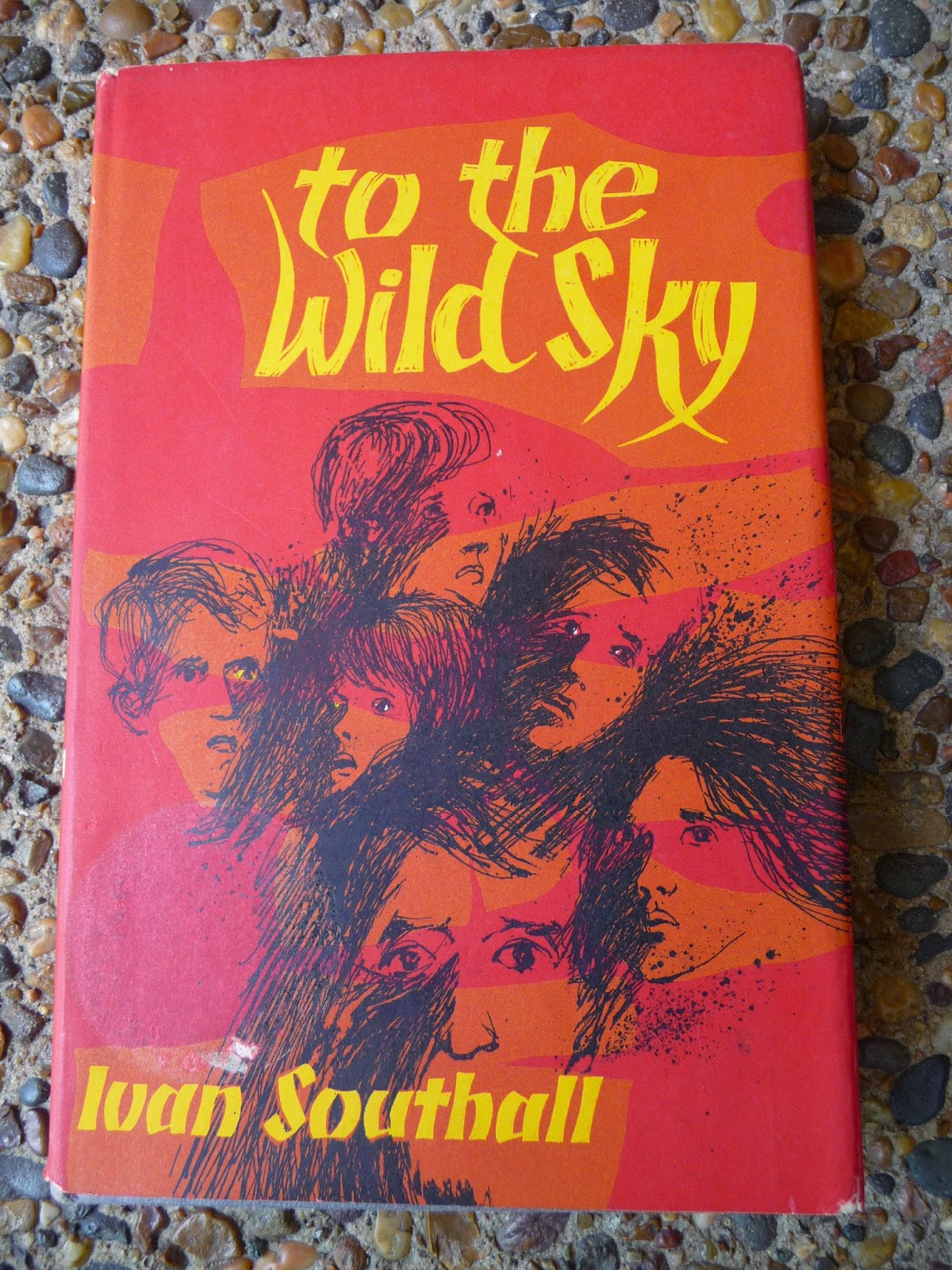 It was the strangest feeling, as though they had climbed into this aeroplane ages ago and had been in it ever since. As though, in some way, there had been a trick of time and they were its captives…
Six children, two girls and four boys, from four different families, board the Hennessey family\’s small private plane one afternoon to make the journey to a homestead in New South Wales for a weekend to celebrate Gerald Hennessy\’s fourteenth birthday.
Shortly into the trip, the pilot suffers a heart attack and Gerald has to take over the controls. With only minimal experience and knowledge and no one to turn to for guidance, Gerald keeps the plane in the air while desperately trying to figure out where they are. With dust and cloud obscuring his vision, he wonders how he is ever going to get the plane to land safely.
What course was he to fly? If the winds were set in such a way that he was actually tracking over ground on 315 he might end up over the deserts, the real deserts of rock and salt and sand, and if he landed there no one would ever find them.
He had to fly north.
He had to fly away into heaven alone knew what, because he dared not to anything else. Dared not even go down, groping for the ground, hoping for a miracle, hoping for the homestead, any homestead to appear like a harbour bar after a rough crossing.
After flying for as long as long as the fuel supply allows him, Gerald crash lands the plane in the water close to a beach. They are all able to get to shore but lose everything that could be useful to them including food and drinking water.
The first few chapters of To the Wild Sky introduces the various characters and focuses on the individual children: how they perceive themselves and their companions. Gerald is the boy who has everything – charm, good looks, popularity and rich parents. At the first he is regarded as the hero but as the story continues other characters take the lead and the strengths and abilities that had previously been overshadowed by Gerald\’s are revealed.
The story gains momentum in chapter five and becomes more of a suspenseful adventure as it continues.
Someone once said that \’crisis reveals character,\’ and as the author probes into the behaviour displayed by the six children he reveals aspects of each of their personalities that might otherwise have remained hidden.
The desperate situation the children are thrown into calls for different strengths and abilities and highlights the fact that they need each other. No one person is the hero. Gerald had flown and landed the plane but he would have drowned if one of his friends hadn\’t helped him out of the wreckage.
The children\’s responses are realistic and they each display both altruistic and selfish behaviour at different times.
The book is recommended for ages 11 and up but the descriptive insights into the thoughts and internal processing of the characters and their individual struggles in the face of danger (which the author dwells upon) might be more appreciated by older children. Apart from that, the story is suspenseful enough to keep you reading.
A City Out of Sight is a little known sequel to this book and was published in 1985.
Ivan Southall served during World War 2 as an RAAF pilot and his war experiences are reflected in his writing. In 1971 he was the first non-British medalist to win the Carnegie Medal.
You can read about the author in these news articles here and here.
\’Southall was determined to present life honestly, without sentimentality or intentional bias, without denying man\’s humanity, or glorifying it.
His personal integrity as much as his writing skill won him numerous literary honours.\’
Dr. Maurice Saxby
\’The business of education is with us all our lives…\’