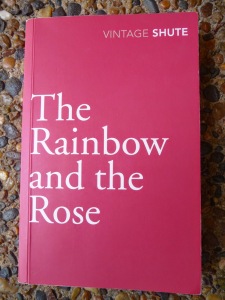 Pilot Ronnie Clarke learns that Johnnie Pascoe, the man who had taught him to fly many years before, has crashed his plane while attempting to rescue a sick child from her isolated home on the rugged west coast of Tasmania. Pascoe is lying badly injured with only the child’s mother to nurse him. The child’s condition begins to improves but unless Pacoe receives medical attention for his fractured skull he will die.
Clarke is the narrator of the story and as he reminisces over the past and his association with the injured pilot, he makes the decision to go to the small town in Tasmania where Pascoe is based and endeavour to fly a doctor in to the area.
Clarke persuades the reluctant young local doctor to go with him and later finds out that he has never flown before. The first attempt to assist the injured man allows the doctor to drop a suitcase of medical equipment out of the plane onto the tiny airstrip next to the homestead but the doctor himself is unable to get out of the plane. Clarke returns to town as the weather conditions begin to deteriorate.
He spends the night at Pascoe’s home waiting for a chance to try again the next day and learns about the older man’s past, his secret history and painful memories.
As with all the books I’ve read by this author, I found the story simple but compelling. Nevil Shute has an easy style but he develops his characters so well. He has the ability to take a very ordinary sort of person, unwrap them and reveal their value and worth in the midst of their weaknesses and foibles. In doing this he helps the reader to empathise with his characters and I always come away from his books with a sense that he must have been a man who understood human nature but his response to that knowledge was not cynicism but kindness.
Throughout this book, Shute uses an interesting flashback technique which confused me at first and I wondered a few times what was going on. After a while I began to enjoy the way he used the technique even though it felt clunky at times. It was an interesting way to divulge information that the narrator would not have known.
This isn’t one of his more well known books. Certainly, A Town Like Alice (I schedule this in Year 11) would be his best known book here in Australia and there was a TV mini-series of the story plus an earlier movie version. This is one version I’ve seen: 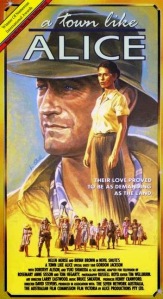 Other Nevil Shute books I’ve read and would recommend are:
Pied Piper  – set in WW2 in England and France.
On the Beach  – (near bottom of post) a novel dealing with a post nuclear catastrophe; set in Southern  Australian.
Nevil Shute Norway was born in England in 1899. He studied Engineering Science and worked as an aeronautical engineer. During World War 2 he worked on the development of secret weapons and after the war he settled in Australia where he lived until his death in 1960.
Linking to Brona’s Books: 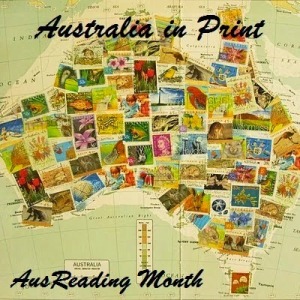 9 thoughts on “AusReading Month: The Rainbow and the Rose by Nevil Shute”